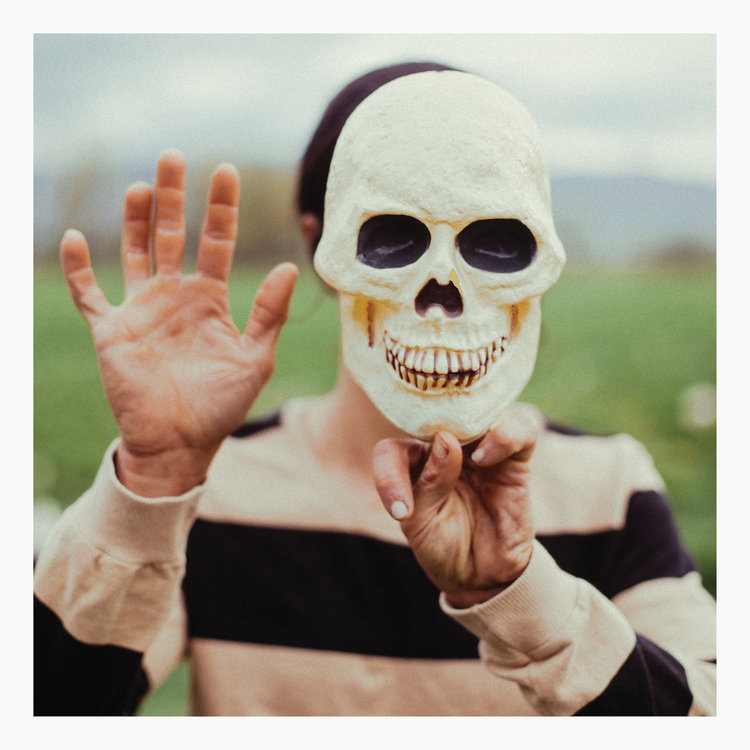 What is the dividing line between art and madness, between madness and furious love? In the most passionate creations or passionate relationships, the distinction is often blurred — perhaps dangerously so. Genius is sometimes at the expense of sanity and, when it comes to romance, to same applies: Maybe we’re “crazy” about another, unable to sleep or think clearly as long as they populate our minds. Maybe we behave unpredictably, or uncharacteristically, ashamed at the near lunacy of our actions. Maybe we become someone other than ourselves. Whether in the splatters of Jackson Pollock or an embrace between two lovers, there’s an element of unease that remains. Beauty simply cannot linger in the status quo.

Joshua James, an ethereal folk singer out of Nebraska, meditates on all this on “Losin Mi Mente,” off My Spirit Sister. A creative being, a husband, and new parent, he is acutely aware of the near maddening highs and lows that come with all of those things, especially when we factor in absence to this equation — whether it’s a spiritual distance, time on the road, or, at its most extreme, death. “When the sun goes down, I try to keep my brain from thinking,” he sings with his warm rasp, evocative of Jonathan Wilson and Ryan Bingham. “And when death comes a-dancing, I’ll be happy to see your face.” James turns “Losin Mi Mente” into a sort of pastoral rock ‘n’ roll hymnal, never afraid to add spikes of spiraling guitar or locomotive percussion. He knows that the most dangerous madness can linger deep in our own solitude and, as risky as it is to become crazy for another, sometimes love is the only kind of shock treatment that truly works.