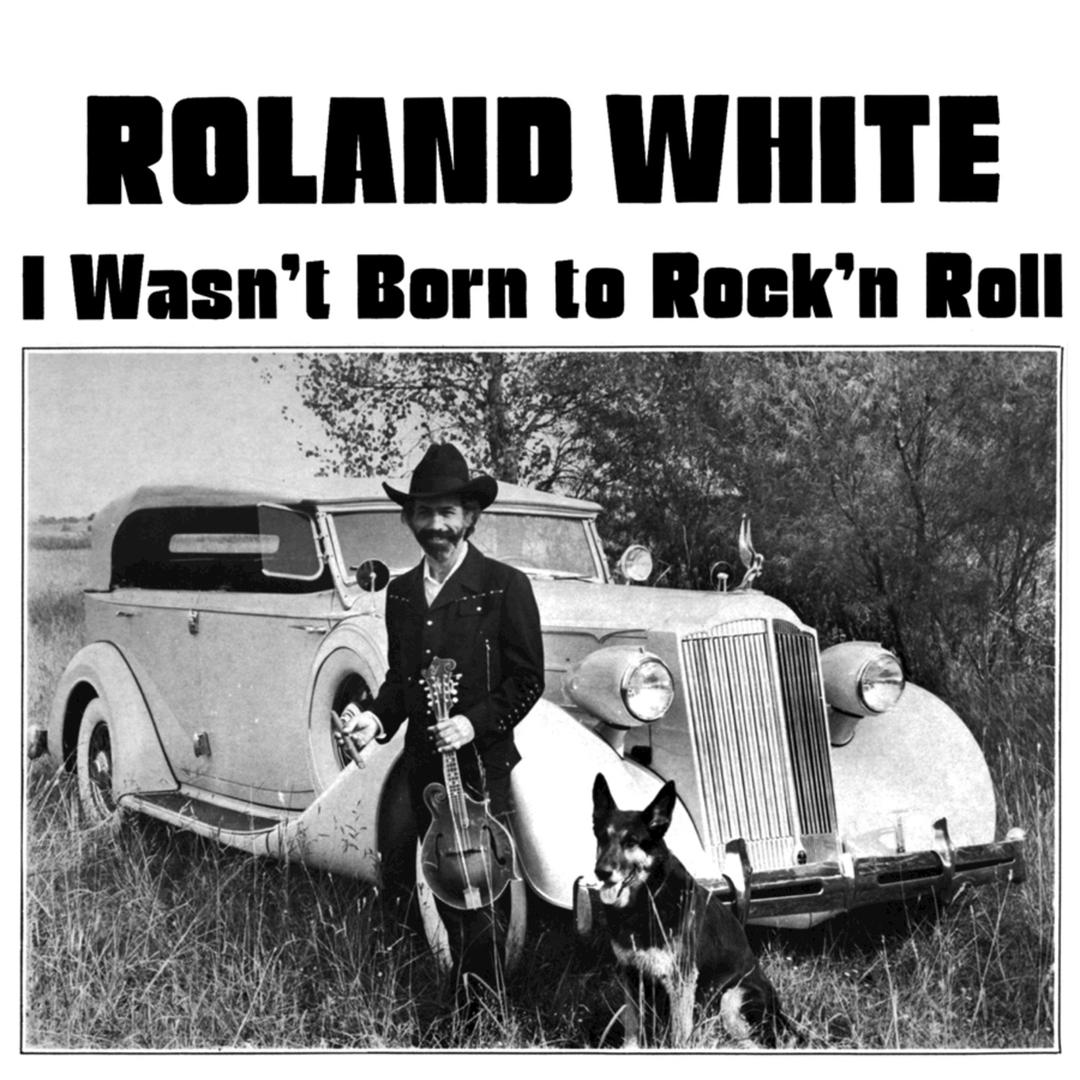 Our artist of the month, Roland White — living legend, mandolinist, and Bluegrass Hall of Famer — has spent a good portion of his storied career with the addendum “brother of Clarence White” permanently affixed in close proximity to his name. In just describing the phenomenon, it is perpetuated still.

Roland’s career, whether sampled when he played guitar and sang with Bill Monroe and his Blue Grass Boys, or witnessed during his time with the Nashville Bluegrass Band, or as member of Lester Flatt’s Nashville Grass, or even as he’s fronted the Roland White Band, has never necessitated the association with his brother to validate its far-reaching impact and influence. By the same token, the legacies of the brothers White are so closely intermeshed, so inextricably cross-pollinated, that it would almost be a disservice to attempt to unwind the two.

Roland’s brand new record, A Tribute to the Kentucky Colonels, once again points the spotlight on the brothers collectively. Despite the fact that it includes many beautiful instrumentals from the Colonels’ catalog, this Tunesday will reach further back in Roland’s discography to celebrate the pair. As Roland tells the story, he was riding in the car with the Clarence and the rest of the Colonels, playing his mandolin and picking out the tune to “Powder Creek” as they drove, fashioning the melody note by note. Worried that they would forget the song before they had a chance to get it on tape — yes, physical, reel-to-reel tape — they stopped at a rest area along the route, set up in the bathroom with a portable recorder, and ensured the tune would live on forever.

This recording is from Roland’s seminal 1976 release, I Wasn’t Born to Rock’n Roll. Although it lacks any White brothers beyond Roland himself, the track showcases his truly singular, archetypical phrasing, his thoughtful picking, and his incredible musical friendship with banjo great Alan Munde.

Editor’s Note: Justin Hiltner plays in Roland White’s band and on the new album, A Tribute to the Kentucky Colonels.