Kitty Wells at 100: Still the Queen of Country 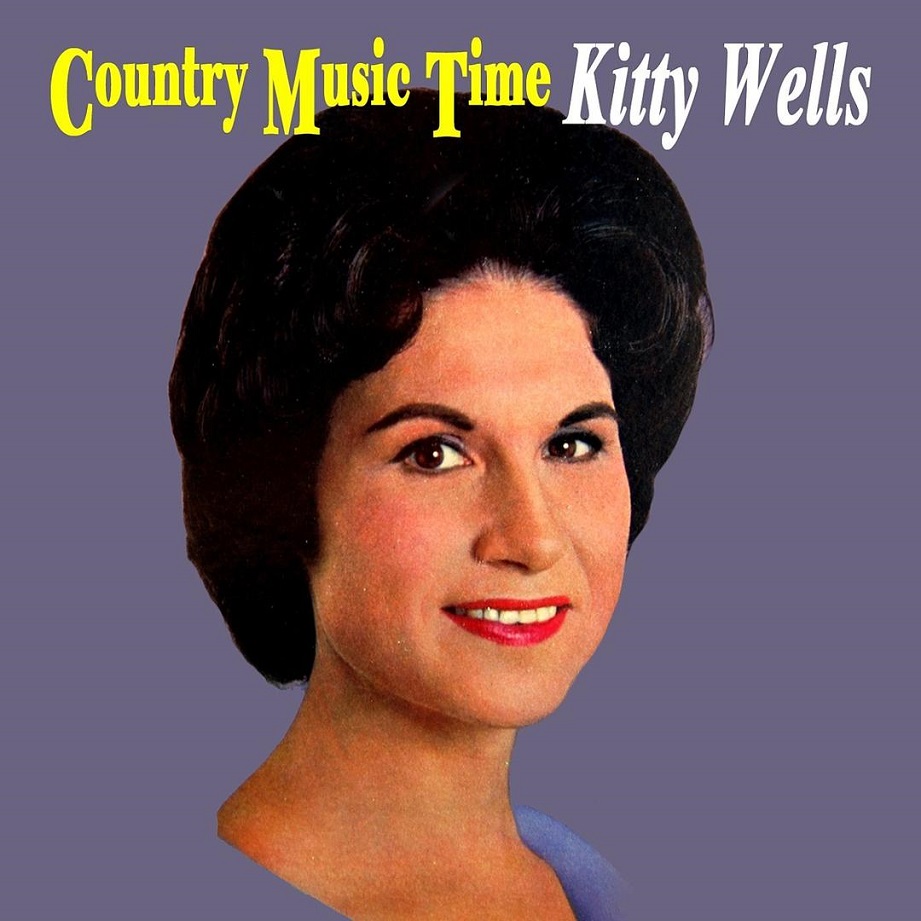 Kitty Wells, who shall always remain the Queen of Country Music to its most traditional fans, would have marked her 100th birthday today. Her legacy is secure, due to the 1952 smash, “It Wasn’t God Who Made Honky Tonk Angels.”

Wells lived to be 92 years old, long enough to enjoy an exceptional exhibit about her life and career at the Country Music Hall of Fame and Museum in 2008. The hometown salute — she was born in Nashville — brought her back into a much-deserved spotlight one last time before her death in 2012.

And to think, she just about quit the music industry altogether after initial dismal response to her early records. Even though she recorded it with a $125 paycheck foremost on her mind, according to the Los Angeles Times, “It Wasn’t God Who Made Honky Tonk Angels” turned things around in a big way.

Beloved by fans and her peers, Wells was inducted into the Country Music Hall of Fame in 1976, while her singles were still charting. In all, Wells placed 81 singles on the Billboard chart, including classics like “Making Believe,” “Heartbreak U.S.A.,” and “I Can’t Stop Loving You.” Here are some of her finest moments on record.