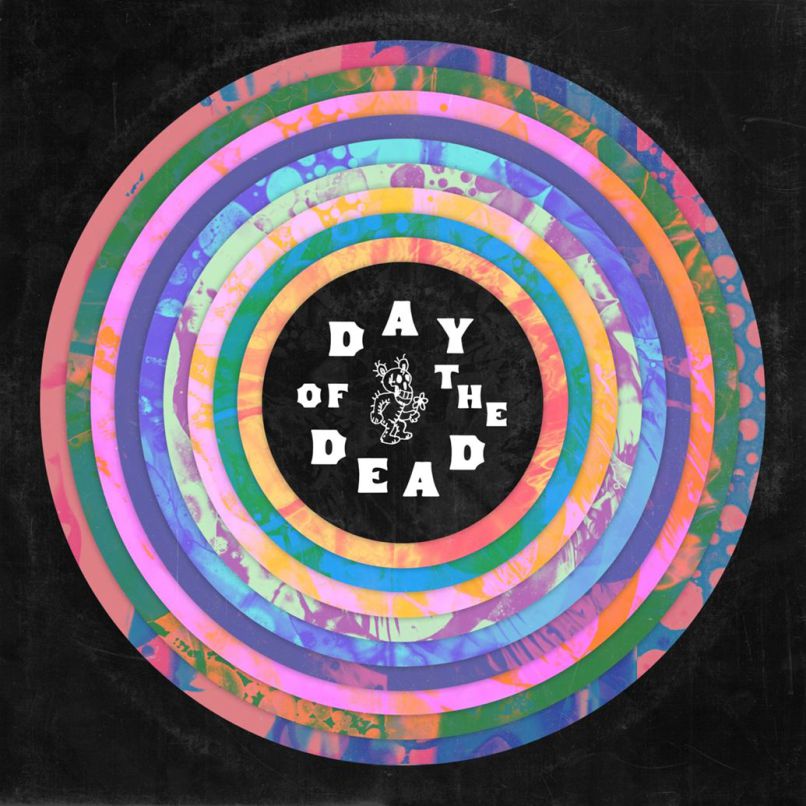 It wasn't always cool to like the Grateful Dead. There was a period there, in the '90s especially, where Deadheads were often regarded as deadbeats, clueless hippies who were clinging to some sort of departed ghost — all while the rest of the world grunged out or glammed up, basically turning anything associated with "jam bands" into a pejorative. Hemp? Patchwork pants? Thanks, but no thanks — or, shall we say, all apologies.

But the Grateful Dead always had way more to offer than just a culture, and their music — from those spiraling, dreamy licks smeared across the War on Drugs or the noodle jams picked up by Rayland Baxter — has been far more influential sonically than just the dancing bear-shaped imprint they left on aged Deadheads' bumper stickers. A new collection, Day of the Dead, curated by Aaron and Bryce Dessner — both members of the New Yorker-reading, Brooklyn-residing polar opposite of a jam band, the National — gives the group its proper due with a 59-song tribute featuring the likes of Courtney Barnett, Real Estate, and Fucked Up. In other words, people who make both perfect and imperfect sense — because beneath the flannel and the distortion pedals, everyone's a not-so-secret Deadhead.

One of the best songs on the tribute — and one that really showcases that not-so-fine line between the lo-fi, slow RPM weed-rock of today like Mac Demarco and the psychedelic days of the Dead — is Kurt Vile's version of "Box of Rain," accompanied by J Mascis of Dinosaur Jr. The duo keeps those signature Telecaster riffs intact, along with vocals that touch softly on Phil Lesh's original mournful coo, and warps it into something that easily could have rolled off of Vile's recent catalogue, with its gaze half at its shoes, half toward the concrete skyline: Proving in one slick track that it's not just cool again to like the Grateful Dead, it's actually pretty essential.