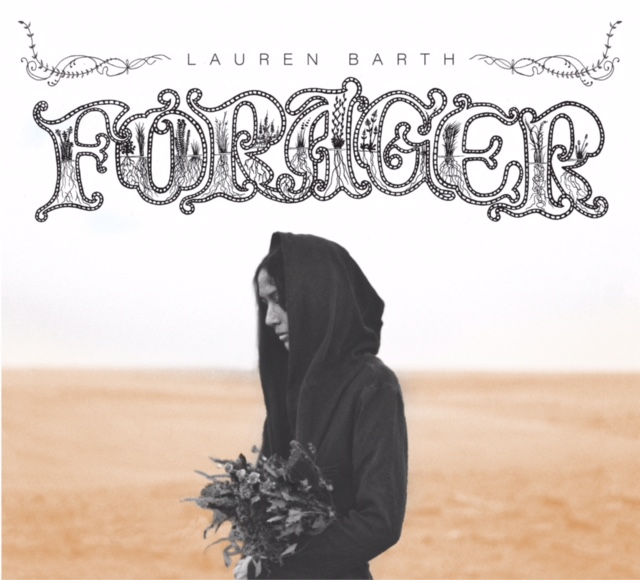 “It ain’t easy to be a girl in the USA,” sings Lauren Barth on “Mama Don’t Cry,” the first release off of her debut album Forager, the video for which is premiering exclusively on the BGS. And you know what? It ain’t. As Barth sings on “Mama,” the American story — unless you’re like our president (aka a white man with a big bank account and a bigger ego) — is often a harsh and difficult one, not filled with dogs and dreams but violence and broken hearts. Born in California but now living in Tulsa, Barth drinks from the well that nurtures Oklahoma’s other modern folk treasures, like John Moreland and John Fullbright, who tap easily and steadily into the human condition. For Barth, it’s the musical heroes — “gods inside the radio,” as she sings — who keep us steady in a world that would rather dust the imperfect and uncomfortable under the rug than confront it head on.

Barth tackles a lot of these imperfect and uncomfortable ideas on “Mama Don’t Cry” and in the video that accompanies it with its spiraling, psychedelic twist: far too many guns, one too many funerals, people who belong in their mother’s arms, not jail cells. “Gimme a break,” she sings with the folk steadiness of Lucinda Williams and the slack sly of Liz Phair. We all want a break … from oppression, prejudice, and hate, to name a few. Sometimes, it just feels like it all keeps rising instead of receding. Luckily, folk music is stepping up to the plate not to dry our tears, but to give us hope that at least someone, anyone, is listening to us wail.