Laying It All on the Line: An Interview with David Ramirez 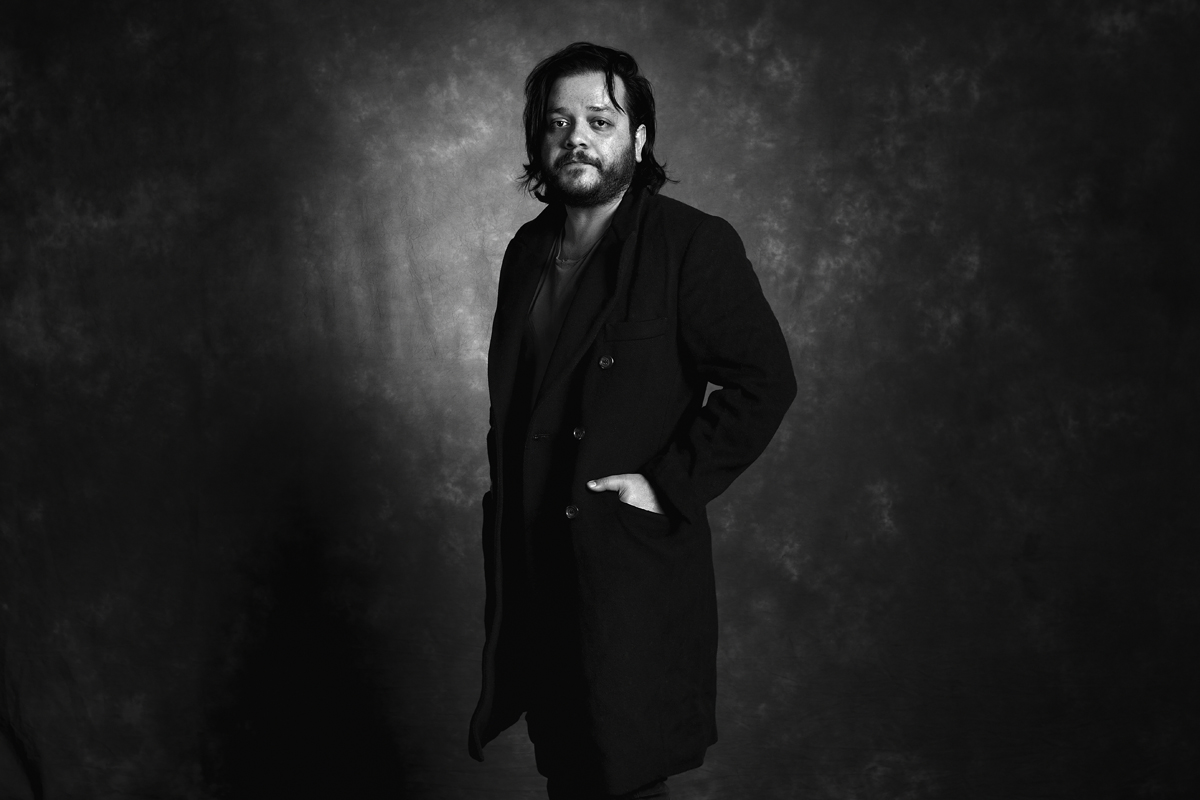 With his fantastic new album, Fables, singer/songwriter David Ramirez breaks a three-year hiatus that was not of his choosing. He'd been on the road pretty consistently for years — traveling some 260,000 miles on his own — when a writer's block crashed the system. Like all the finest poets and philosophers before him, Ramirez dove deep into the pool of self-reflection to figure out what was happening. He emerged with what is, perhaps, his finest record to date … along with a whole new outlook on life, love, and the pursuit of happiness.

It was three years between records for you. How did you fill the down time? Were there any panic attacks involved?

Yeah, there were … quite a few, actually. Songs weren't coming. Tours were light. I wasn't doing too well, there, for a bit. I actually did book some studio time in that period, but I just didn't feel right about it. I went in for a couple of days and nothing was feeling good to me. I'm not sure why. I think some of it had to do with that I was trying to chase commercial shit, trying to write music that would do well for radio or get me a great sync [license]. I kind of stopped writing what was natural. I think that was part of it.

They did not allow me. [Laughs] No, they did not.

You're such a road dog, I'm curious about the interplay between the two sides of making music for you. In the past, did you make records that you knew you could tour solo? And, with Fables, did you know going in that you'd tour it with a band?

Not really. Even my past records have bands on them. I got some advice a while back to make the records you want to make. Don't make a record based off what you're going to play live. You can always change it up and have different arrangements. But, if you feel moved in a certain way, just do that.

Yeah, I think so.

Let's talk about alone-ness. You've said that you feel like touring alone for all those years was actually a “selfish way of living.” Explain yourself, sir.

I don't think it was a selfish way of living, but I think that it developed some selfishness in me. I don't think it's selfish to tour alone. I just think being alone for as long as I was … the world just kind of revolved around me in not a very good way. And I could see that playing into my relationships — not just romantically, but friendships, even. I'd just think about myself a lot. I think that had a lot to do with being alone for so long.

You were in your little Kia bubble.

Yeah, I was in my Kia bubble … waking up when I needed to, eating what I wanted, listening to what I wanted, having silence when I wanted. I don't think it was terrible for me. I think it was really great, but I definitely think it bred a lot of self-involvement, for sure.

Well, so many people are actually afraid of being thrown into that sort of situation even for a short time. Silence and alone-ness — they can't handle it, so they bounce from relationship to relationship.

Did you find there really was a lot for you to learn through that time and self-reflection?

Yeah. I think I did learn a lot. One of them was that I shouldn't be alone. [Laughs]

[Laughs] Because there are also things that can only be learned in relation to others.

Absolutely. Yeah. And I think community — just the general definition of community — is something that is lost on me and something that I'm still trying to figure out. I did learn a lot. I'm good at being alone. But the age-old saying that “No man is an island” is very true. I'm trying to work that into my life a little more, so it's been really great to be out with the boys. I still find myself … even with them, the tendencies kick in and I just want to take off and go do my own thing. We're working on it. [Laughs]

[Laughs] I was going to say … because I'm one, too … I would assume you'd have to be a bit of an introvert to pull off all those miles. Even so — at least for me — there's also a craving for community, like you were saying. Don't quite know how to get it or be a part of it, but you want it.

Yeah. Yeah. There's a craving. And I'm thrilled to be out with the boys. I really am. I have not had this much fun on the road in my entire life than this Fall.

And you're still able to carve out the space you need.

Oh, yeah. I take off to have a bite by myself or just walk down the street. It's not as extreme as it used to be, but … [Laughs] I am an introvert, for sure.

[Laughs] Riddle me this … As you start to pursue more fully authentic interactions with people, do you lay that out and inform the other person so that you both have a mutual understanding of, say, “I want this friendship to be XYZ” or whatever it is? Or is it enough just for you to show up in the way that you want to and see what happens?

Unfortunately — and I'm sure you know this — as much as you plan a relationship to be a certain way, it never really turns out that way. So I think it's been good for me to learn just, “Hey, let's do this thing. I'm going to work. You're going to work. And, whatever it turns out to be, let's let that happen.” Just getting older, I've tried to force a lot less in my life, just allowed nature to take its course. And that's not saying to just roll the dice. In life, there are definitely moments where intention is necessary. But I also love the subtleties of it, the natural progressions. So I try not to approach things with, “Hey, let's do it this way!” — outside of music. But in relationships, it's “I'll give my part. You give your part. And we'll let the rest just play out.” I think that's the wiser way to approach it all, honestly. 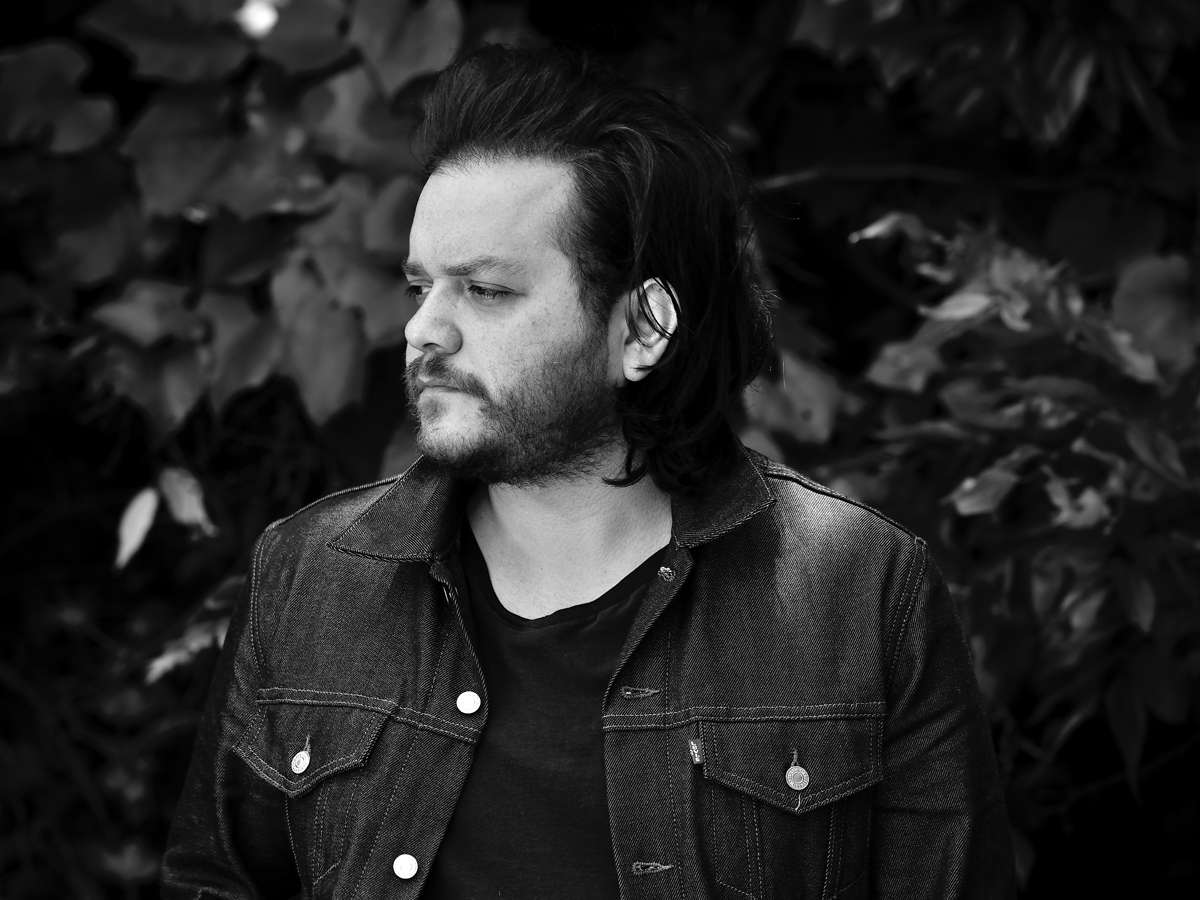 Does that same philosophy carry over to your relationships with your fans? How's that level of engagement going?

That one's different for me, actually. I think …. goodness … I'm a fan of music, as well. I go to shows and I listen to artists. I buy records and I want to be moved. If I were to approach my heroes with my own agenda, I would not be the person who I am today.

I only know me. I don't know things outside of me and it takes other people to present those ideas or thoughts or feelings for me to be moved. I think, as fans of music or art, in general, we have to be open to the artist's mind. Otherwise, we're just going to be the same person and I don't want to be the same person. I want to be changed constantly. So I bring that same approach when I'm the one behind the microphone. I'm not going to give you what you want. If you are a fan of me, then I hope that you trust me to take you some place really great or to make you feel something that you haven't before. I want to do that.

It's interesting. For the longest time, people were like, “I prefer him solo. I don't like him with the band.” I wrestled with that for a long time and was like, “Alright, fine. Okay. I'll just be solo.” But then it was, “What am I doing?!” Creatively, I want a band. I want to see these colors and I want to have these dynamics. I want some energy, want to move around on stage. So why am I not giving people that? I think artist-to-audience is a different relationship, for sure, than a friendship.

Sure. Yeah. I talked to Jason Isbell a few months ago and one of the things we discussed was laying it all on the line — the demons and everything. He said he has to do that because the people who show up need to know who he is and understand him on a certain level. Because, if he were writing songs, but keeping his process and his life to himself, he wouldn't be an honest broker.

Yeah. I was having a conversation not too long ago about the same thing. No one's compelled by half the truth. You're only compelled by the whole truth. Whenever you can put it all out there, that's when people really change. And not just the audience — that's when I change, when I'm able to look myself in the mirror. I don't know Jason but, just based off his work, I'm sure he looks himself in the mirror and has to face that pencil and paper and really find out who he is. So, yeah. We're not compelled by half the truth. We have to put it all out there.

Which is why those half-truth songs weren't working for you. 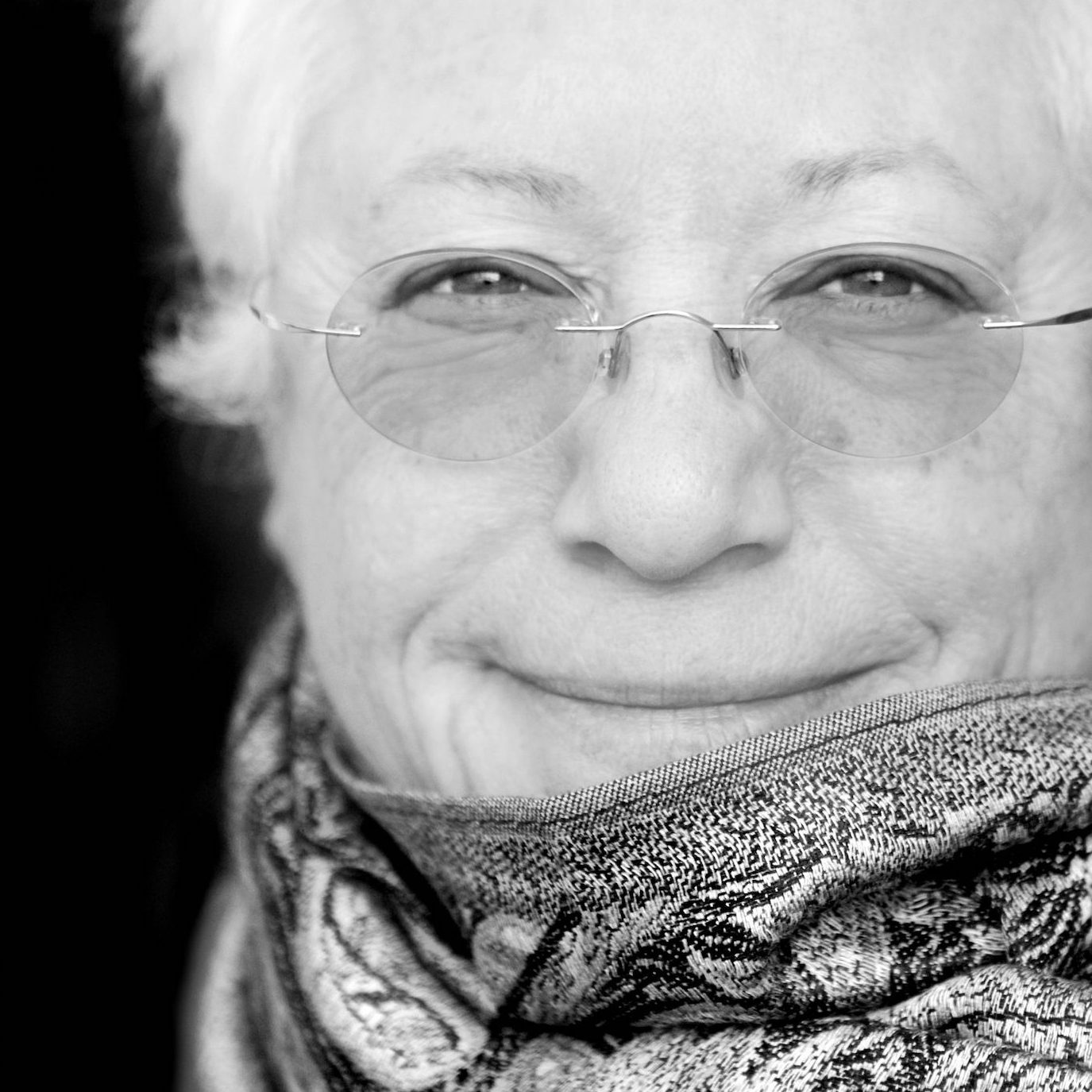