Linda Perhacs, ‘Eclipse of All Love’ 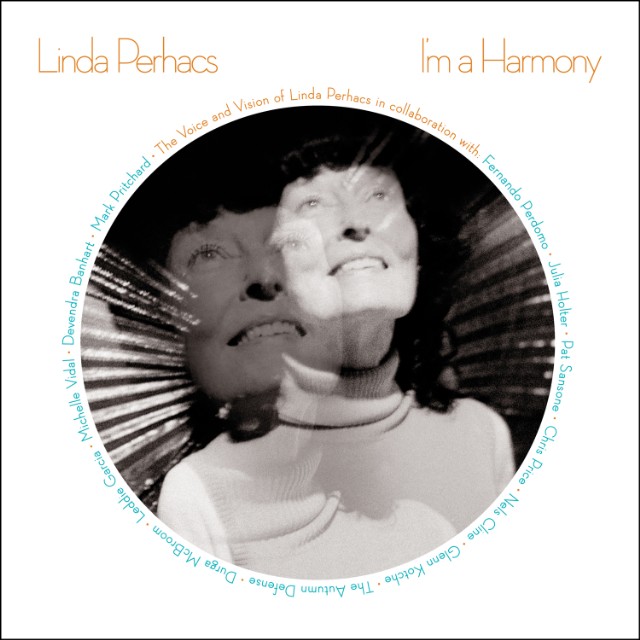 What if art didn’t need celebrity to survive? What if, somehow, it became possible just to create at will, without the pressure of the phone bill and the mortgage, or the parents to please, or a constantly ticking cultural clock? What kind of music would the world make, if we treated it like a gift that could be presented to us just when the mood strikes, but not as something aimed at relevancy — something more spiritual than a compulsory need to offer up goods to an audience in waiting? If there’s a catch-22 of art, it’s that once it becomes a viable way to make a living, it also becomes a job.

Linda Perhacs, now 75 years old, somehow managed to avoid all that. After she released the highly influential, psychedelic-folk cult favorite Parallelograms, she kept her job as a dental hygienist — a career she still holds to this day. She finally made a second record three years ago, and I’m a Harmony — her newest, produced by Pat Sansone of Wilco — carries the weight of someone who never let their art drag them down and kept that precious commodity from being just that … a commodity. That approach let her preserve a stunning, dramatic lightness on songs like “Eclipse of All Love,” featuring Sansone. Perhacs hasn’t lost her precious weirdness over the years nor her fascination with the metaphysical plane or her ability to warp sounds into a sort of tangible synesthesia: If you couldn’t hear color before, her songs are the audible version of a spinning, warping kaleidoscope or a kite in the wind. “Ain’t it a shame, if we are to blame, when we are the ones who can bring back the love,” Perhacs sings. She only asks questions when they need to be answered, no album cycle beckoning. We should listen, and do our best to heed the call.