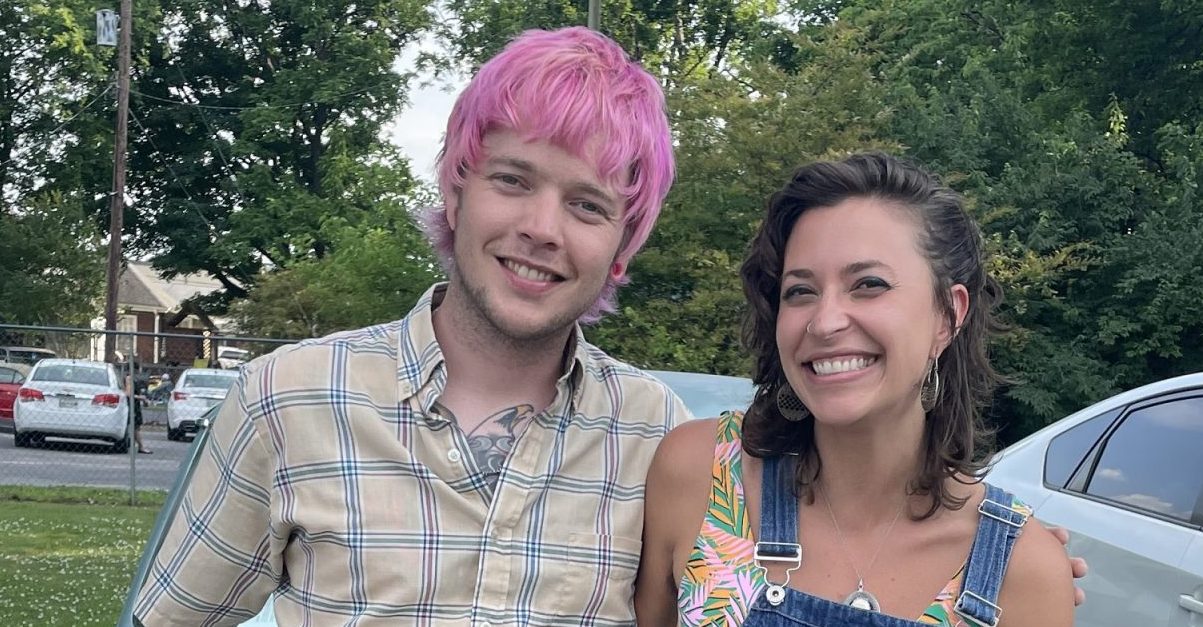 Singer-songwriter Lindsay Lou reemerged in July with an EP titled You Thought You Knew. As her first music since her early 2021 release The Sweetest Suites, it’s a sort of touching base for Lindsay Lou and her fans. An explorer by nature, she had the following to say about her newest project: “I hope my longtime fans will appreciate the EP as a sort of peace offering before I take another jaunt into the exploratory world of my multifaceted musical identity.”

Although her artistic direction may be in flux, Lindsay Lou can still deliver as good a song as ever. On this EP, she sings a duet with her former neighbor, who happens to be Billy Strings. The song they collaborate on is called “Freedom” and it’s characterized by a timelessness and natural quality heard in many folk and bluegrass classics. “Billy and I both transplanted to Nashville from Michigan and wrote this song on a rare snowy day in Nashville while we were neighbors on Petway Ave,” she observed. “We wanted to write something of our own that felt like the bluegrass standard ‘Daniel Prayed’ to sing. There are a lot of references to Kahlil Gibran’s writings in The Prophet ‘On Freedom’ in the lyrics, which I’m always reading and referencing because it grounds me in the same way an old traditional song does.”

Beloved tunes like “Wildwood Flower” and “You Are My Sunshine” give a sense that they always existed — deeply ingrained pieces of music that have fallen out of the air into hearts and memories of everyone. “Freedom” is a lot like that. Recorded and performed straight, Billy Strings and Lindsay Lou echo back and forth over one guitar accompanying. She added, “When Billy and I wrote ‘Freedom’ at the table, he used a cheap old Silvertone catalog guitar given to him by Fanny’s House of Music in town. I wanted this recording to have the same sound as the demo we made right after we wrote it, so I tracked down the guitar and brought it to the studio for our session.”

Enjoy the new collaboration from Lindsay Lou and Billy Strings below.