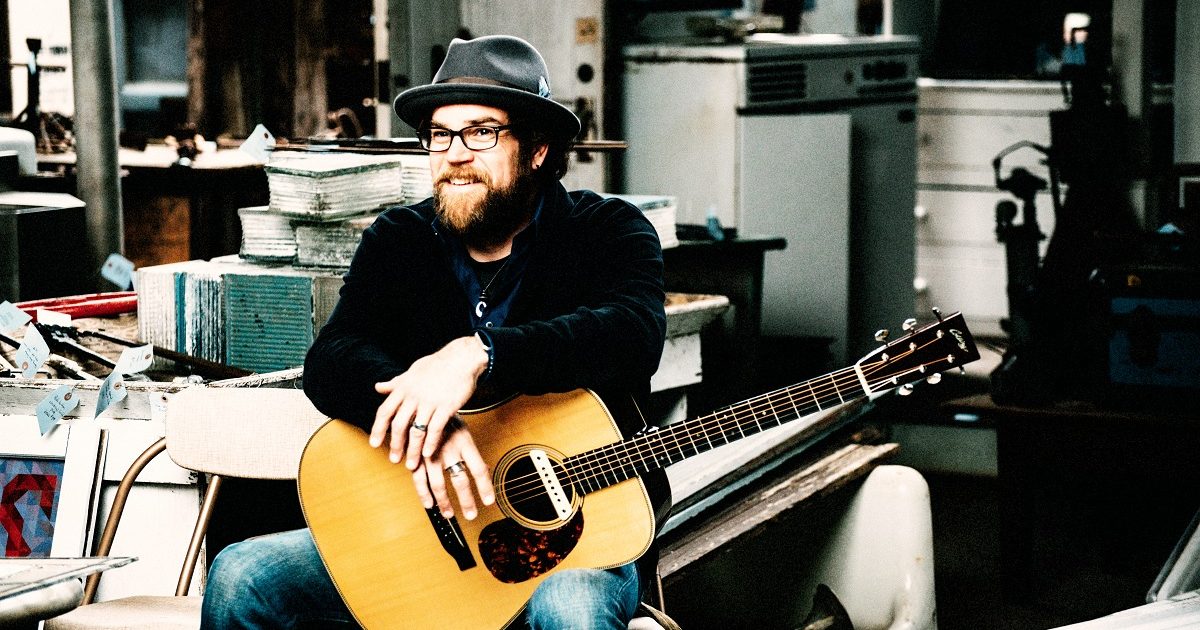 In Their Words: “Years ago I used to drive down to play the open mic night at a place called Eddie’s Attic in Georgia. It was a weekly event and I’d go down every six weeks or so. I’d work on my chops and mingle with other writers in one of the premier songwriter venues in the Southeast. Among the semi-regular performers those evenings was a songwriter named Arlo, and although we haven’t seen each other in person for probably 15 years we’ve kept in touch and still talk every week or so. We wax poetic about music and songs and audio gear and guitars or any number of oddball subjects.

“He’s not exactly the character in this song, but he is a character in his own right. Almost every line in the song ‘Arlo’ is something he said to me directly, verbatim. I’ve twisted the meaning and implications of the phrases to suit my vision for the narrator in the song, but the words more or less came from real life, from a real live Arlo, over the past 10 years. We’d talk and afterwards some sentence he said would stick with me so I’d write it down on the ‘Arlo’ sheet. Eventually this song fell out of that collection of phrases and snippets of conversations. Goes to show that you should be careful when you’re being clever around a songwriter, you may hear something you recognize in the next draft.” — Aaron Burdett