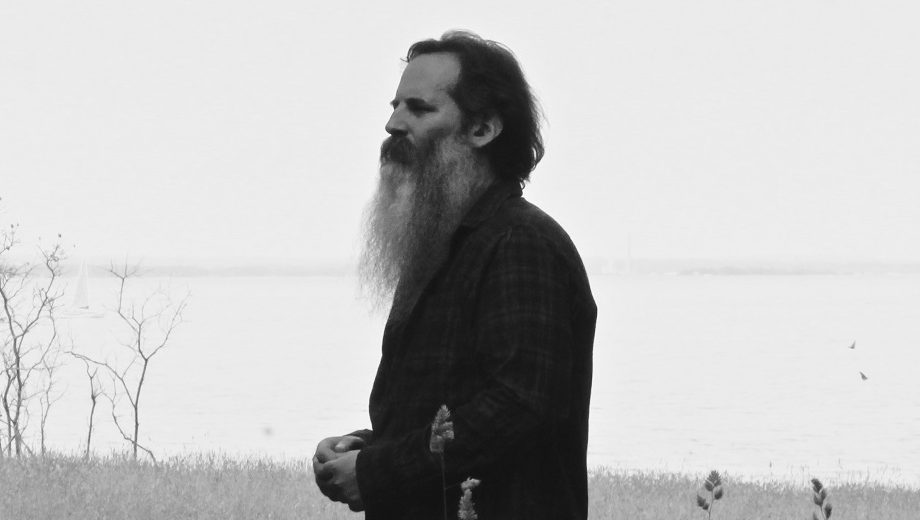 In Their Words: “Knowing I had a good number of sad/slow songs for this record, I set out to write some uptempo songs to balance things out, and ‘Treat Me Kind’ is the first one that came to me. I could feel some of the old 1970s ‘country rock’ (Marshall Tucker Band, Charlie Daniels Band…) influences from my youth welling up and flowing out and that made writing this song a whole lot of fun. Brent Burke played Dobro on my last record, Through These Waves (2017), and I asked him to come back and play some more for the 2019 album, Now I’m Free. That’s him warming up before the song starts. When the band kicks in, it’s me on acoustic guitar and vocals, Will Kimbrough on slide and electric guitar, Juan Solórzano on electric guitar, Michael Rinne on electric bass, and producer Neilson Hubbard on drums.” — Bill Scorzari