LISTEN: Abigail Dowd, “To Have a Friend” 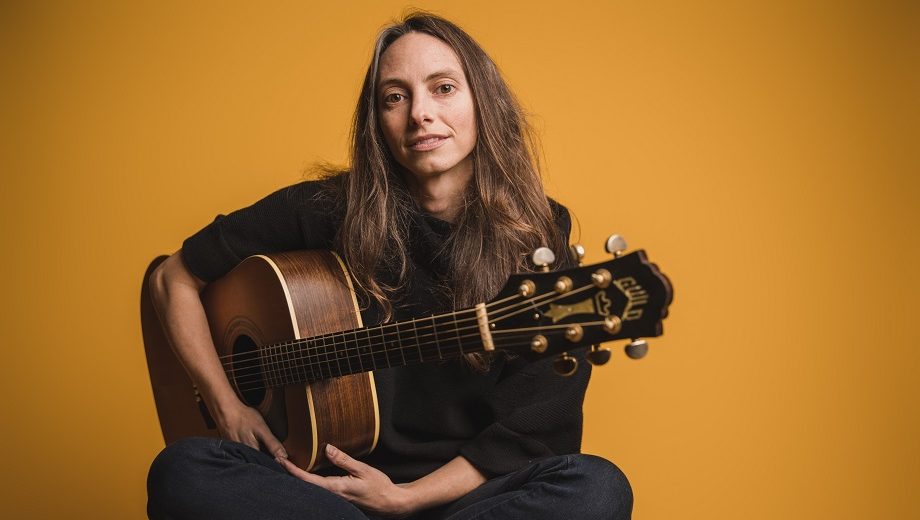 Artist: Abigail Dowd
Hometown: Greensboro, North Carolina
Song: “To Have a Friend”
Album: Not What I Seem
Release Date: April 5, 2019

In Their Words: “‘To Have a Friend’ was written for an animated film about a dog that’s being created by Out of Our Minds Animation Studios. After they sent me the script, I knew I wanted to write the song from the dog’s perspective, a song that gives a voice to all the dogs out there who need a home. But, however you hear the song, I think a lot of folks can relate, especially to the importance of companionship.

“Writing this song, I would read through the script and then take my dog, who is a rescue, for a long walk. I call them ‘song walks’ and most of this one was written that way, stopping to jot down lyrics as they came. When we were recording the song, my friend Sam Frazier came to the studio and laid down a beautiful second guitar track. There are a handful of musicians who really strike a chord and raise the bar high for me; Sam is one of those. I love any chance we get to play together and so it was a real honor to have him on this song.” — Abigail Dowd