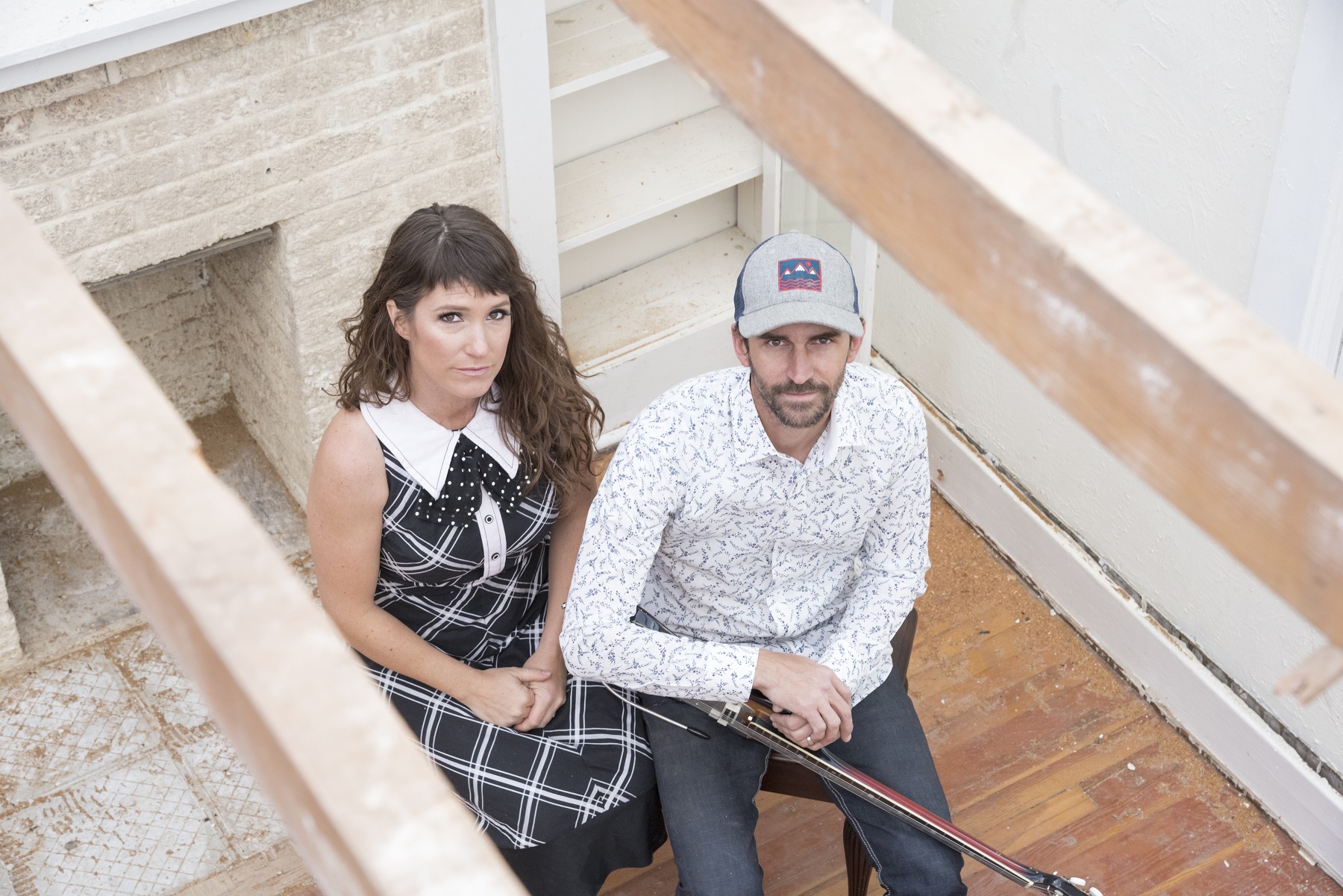 In Their Words: “The start of this song sat in my collection of lines and hooks for a long time. Several years ago, we had been shopping for a piano when a house adjacent to the piano shop caught fire and burned down. Witnessing the event and learning about the situation around it stuck with me as I knew there was a seed of a story in it.

Eventually came an afternoon where we wandered out to the studio to rehearse together and to possibly write some. I had a songwriting workshop coming up, and I threw out the line ‘There was a fire, cross the fairway from our home’ as one we could work with. Within moments, I was off to the races. China politely left the room to make tea, and in about an hour and a half I had written the whole song. I originally thought I would take it in that format to the songwriter’s workshop, but China heard it and we trimmed it up right away. That week, it was in our set list.

That first line became my imagined story of someone witnessing this fire and then taking that cautionary tale into their life. I believe in my own life, as well as for many others, we often think we smoothly learn hard lessons from others. More often than not, our ego tells us we would never do such a thing so we don’t need to take in part of the lesson. ‘Hairspray and a lighter! That’s so dangerous and irresponsible,’ we think. But I also recall writing my name on a sidewalk with hairspray and lighting it out of boredom. I also recall trying to set a guitar on fire fairly recently. Last month, I drove our Soccer Mom SUV full of my children and their cousins on an advanced 4×4 trail until the snow stopped us. That is to say, I, perhaps, should learn all of the lessons.

This realization, in fact, occurred to me while at that same songwriter’s workshop. As part of the larger event, one where many artistic practices come together to be encouraged and sparred on by one another, there was a sort of open mic for musicians, songwriters, poets and prose writers. After hearing some of the most incredible poetry I have heard in recent times, I had to get up there and sing my songs with just me and a guitar. I had to be both straight man and foil, storyteller and comic relief. In the midst of this performer’s dance, while speaking to people I greatly respect, I said something along the lines of, ‘This is a song that I wrote after we watched a tragic situation unfold, and it was one in which we could do nothing to help. I started to think about this life and the story of the situation, and I started to see myself in it. Which is to say that I saw a tragic thing happen to someone else and then wrote a song about myself.’

A rather public confession of my subconscious truth. I was right there and could well have burned down that house with a few dumb actions. I am right here in my relationship and could well burn it down on a daily basis. I value my wife and family more than anything else, and yet a few silly mistakes and poor choices could forever alter my relationships with them. The whole cautionary tale is for me, to hopefully help me know how to clean up the messes before they are too far along. And that is still challenging for me often, and somehow this song is both a picture of who I am and a declaration that I intend to grow.” – Seth Kent