LISTEN: Andrea Zonn, ‘Where the Water Meets the Sky’ 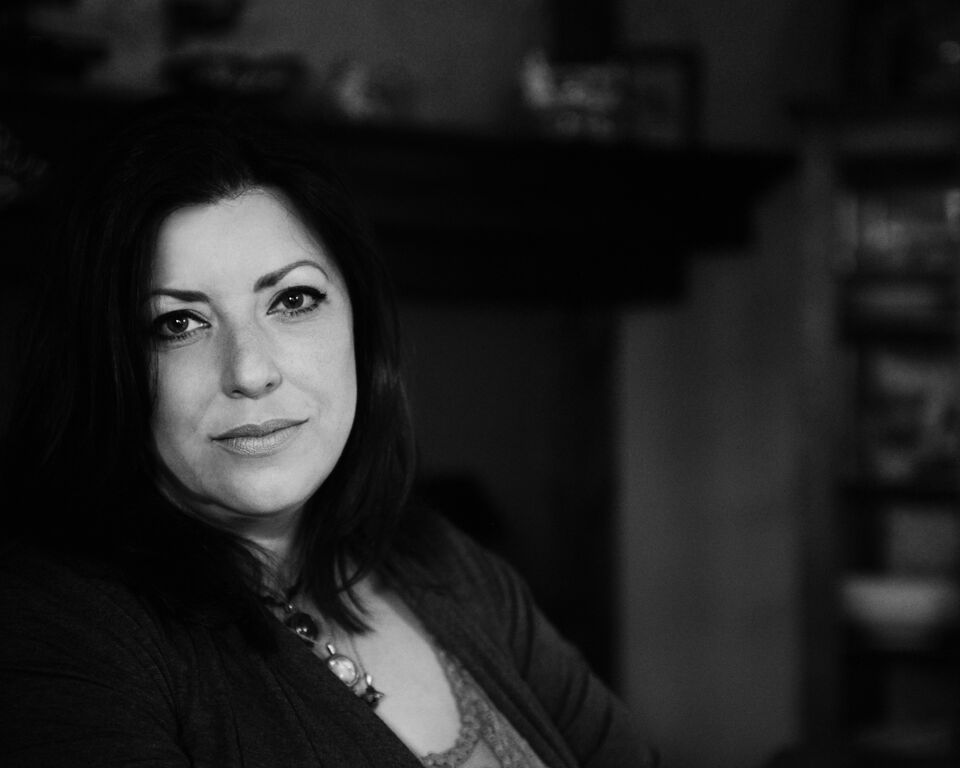 It's rare to find a player who can lay claim to being both a champion bluegrass fiddler and an accomplished classical violinist. Enter Andrea Zonn. Sharing stages with musical icons like James Taylor, Lyle Lovett, Trace Adkins, and Vince Gill has given Zonn myriad opportunities to showcase both sides of her abilities.

Occasionally, she also puts out a record of her own, as with the upcoming Rise. The album features those fellas and quite a few more, including Keb' Mo', Jerry Douglas, John Cowan, and Mac McAnally. While Zonn is surely the heart of Rise, bassist Willie Weeks and drummer Steve Gadd provide the backbone. Nowhere on the set is the love and camaraderie more evident than on “Where the Water Meets the Sky” which features Sam Bush.

"When I was preparing to record, Thomm Jutz and I set up a week’s worth of writing dates to see what we could come up with,” Zonn says. “Kim Richey came in on the first day, and we wrote this song. We spent the morning giggling and tossing ideas back and forth. Pretty soon, we were talking about loving someone in that unconditional way — the kind of love that can improve not only troubled times, but even makes the best days better, and the kind of love that transcends time and space.”

She continues, “When it came to the recording, it was great fun creating sort of an updated 'Shag' groove with Steve Gadd and Willie Weeks. Jim Oblon’s electric guitar parts are magical, and I simply had to have Sam Bush not only singing, but playing slide on his fantasticly unique National mandolin."