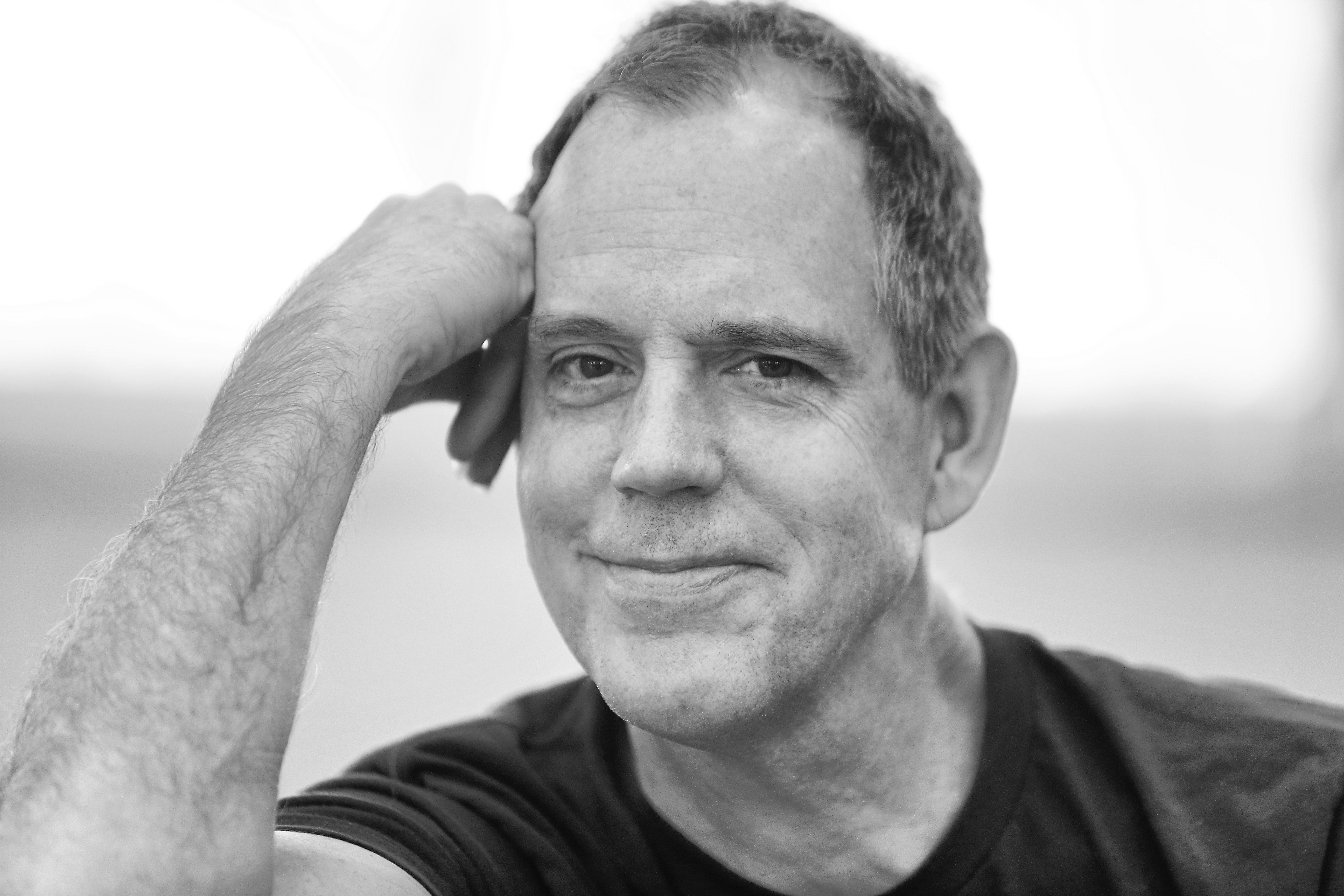 I love songs that have interesting characters in them. One of my favorite questions to ask, when I’m investigating a lyric is, “Who is speaking to whom, and why?” I love it when a song contains a complex idea that changes the way I see the world. — David Wilcox

Paul Simon — “Train in the Distance”

The narrator watches a couple who have the best of intentions, as they try to make a relationship work, but the chorus keeps coming back with this haunting restlessness.

Susannah McCorkle — “The Waters of March”

I think my favorite song is probably the Susannah McCorkle version of “The Waters of March.” How can such a simple song communicate such complexity of how we miss the beauty that is all around us?

This song contrasts the small scale pursuits of us humans with a giant desert landscape, communicated so beautifully with orchestral music.

I love the big view of the song “Sugar Trade” which was written by James Taylor and Jimmy Buffett. Start with a specific question about that guy in the boat, as you’re walking the beach. How deep do you want to go to understand the workings of the world?

The Randy Newman song “Dixie Flyer” describes his earliest memories in a way that explains why he has worked his whole life to sing about the issues of race and justice.

Speaking of childhood memories, the Donald Fagen album The Nightfly is full of thoughts he had as a kid. There are some great characters in the song “The Goodbye Look.” He does a detailed character description of the man with the motor launch for hire — a skinny man with two-tone shoes.

Another in this category is Annie Gallup’s song “West Memphis Arkansas.” We get the whole story, but the characters are described sparingly with the most meticulous details.

It’s the details that describe the characters so beautifully, as he thinks about his grandfather’s adventures and the mutual shyness that kept them from ever talking.

Bravely communicating across our cultural and religious differences is the subject of this song. I like the version that’s on his live album.

Andy Gullahorn has a song about Shane Claiborne that’s called “Holy Ground.” I learned how to play it and, after a few days of practice, I could sing it without being moved to tears.

The XTC album called Apple Venus is one of my favorite records of all time. Lots of beautiful characters. “Fruit Nut” is a great song, but my favorite for this mix would have to be the song “Harvest Festival.”

Next is Ana Egge with her song “Dreamer” from the album Bright Shadow.

And for the last song on this mixtape, Jean Rohe and her husband Liam Robinson singing “The Longest Winter.”