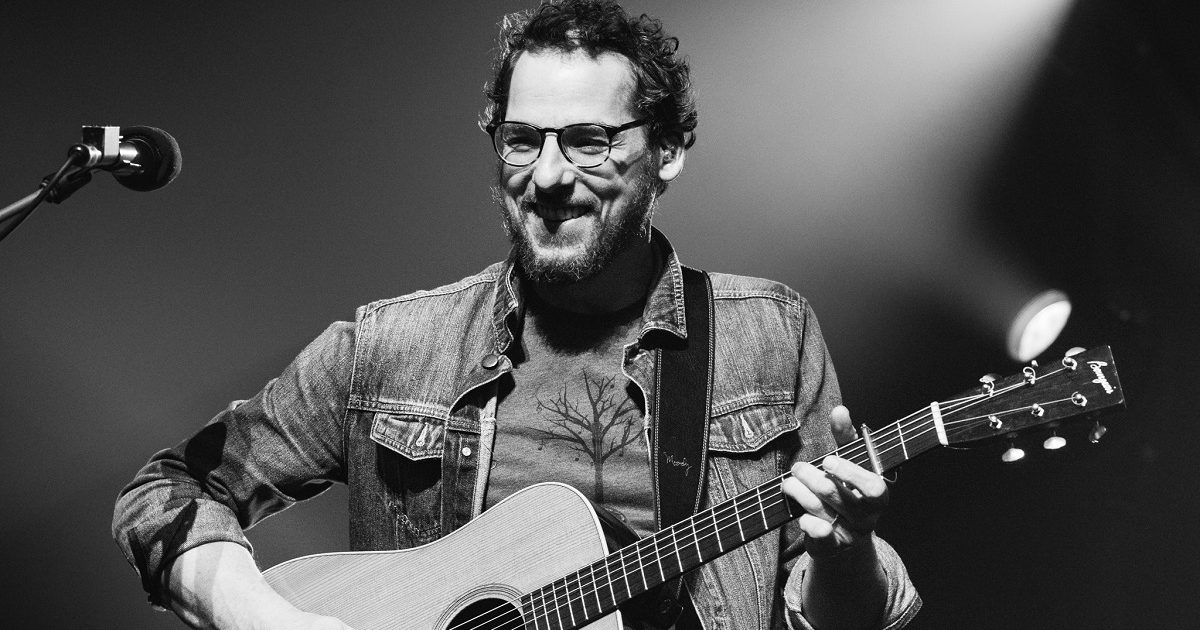 In Their Words: “‘The Edge’ is one of the few songs on my forthcoming album that was written prior to 2020. The lyrics were co-written with Travis McKeveny, also from Long Island, who I’ve written with several times now including ‘2001: A Canyon Odyssey’ off the Dusters’ album Laws of Gravity. ‘The Edge’ is one of the few that I’m playing everything on the track except the drums/percussion (Dave Butler) and the harmony vocals (Jon Preddice and Erica Leigh). I recorded it as a demo, but I felt like the track had a certain magic to it, particularly in the end jam so I left most parts as they were, blemishes and all, including the end lead guitar which was done with just that one take. It’s a song about giving yourself to someone, and hoping they will accept you with all your faults, so I thought the little ‘flaws’ here and there represent the sentiment of the song.” — Andy Falco