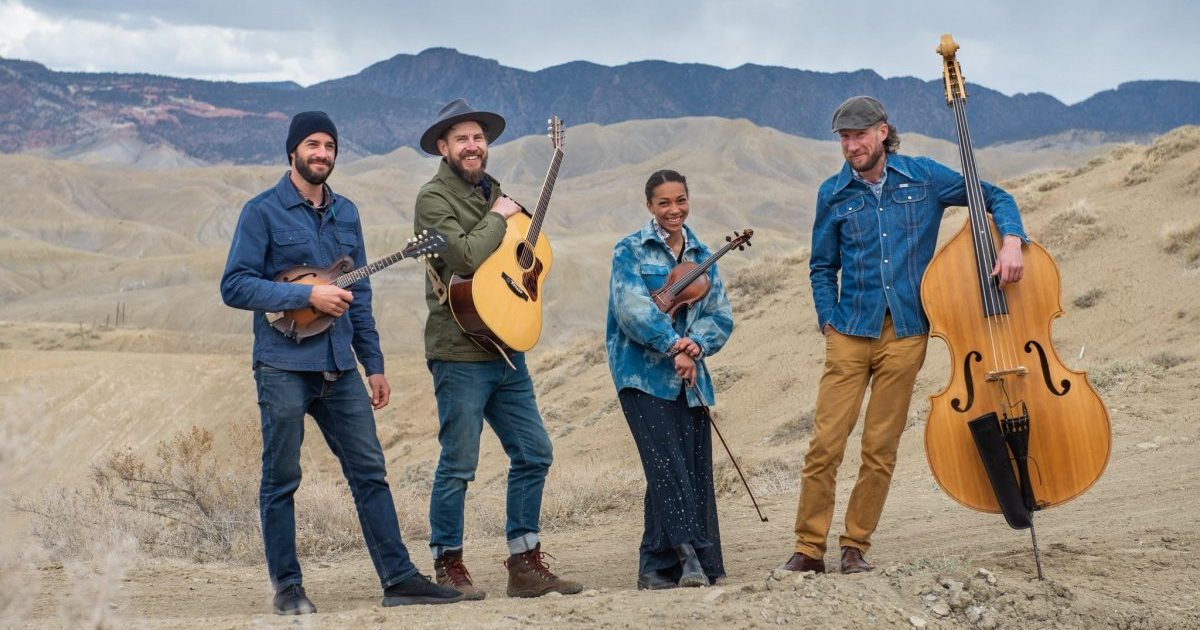 In Their Words: “‘Tarab’ is an Arabic word that is defined as a state of musically-induced bliss brought on by a moving performance. Typically involving vocal music, tarab is a state of elation shared collectively by both performer and listener alike. Upon discovering this beautiful concept so succinctly captured in a single word, I wrote the five-letter word on a sticky note, set it on my desk, and wrote this song over the course of a few hours. More so than with any song I’ve ever written, ‘Tarab’ poured out of me as if it had already been written by a long-forgotten ancestor. I was merely a conduit as the song arrived from an ancient place.

“‘Tarab’ is an incantation, a mantra, imbued with the potential for a blissful enchantment that is as inextricable to the human experience as breathing itself. ‘A seed of bliss was there, waiting patiently to feel the air.’ ‘Before we made fire, we made noise. Before we had fire, we had voice.’” — Jack Tolan, Birds of Play