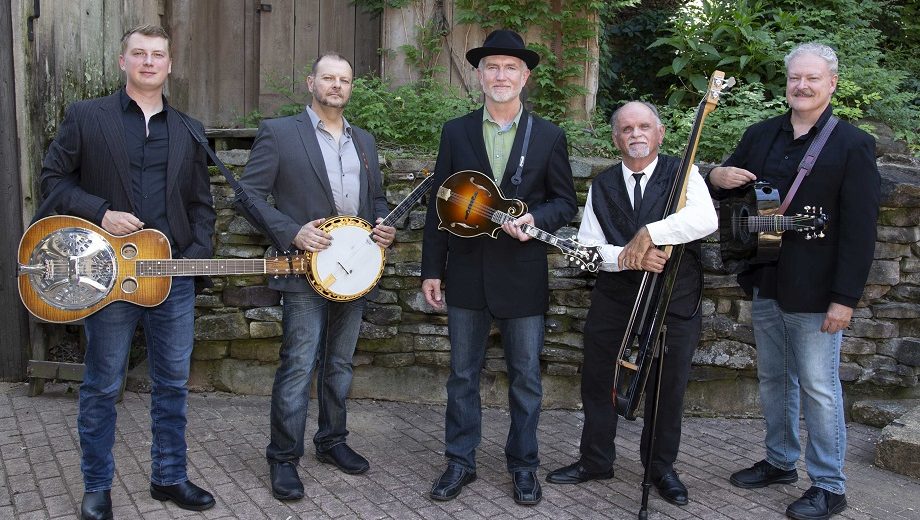 In Their Words: “This song idea came from something Jason Moore of the group Sideline told me. Blue Highway was playing a show with them in Florida year before last. I asked how he was doing, and he said, ‘Ain’t no better, ain’t no worse.’ Wayne Taylor and I wrote it specifically for the album. We were thinking Jimmy Martin!” — Tim Stafford, Blue Highway