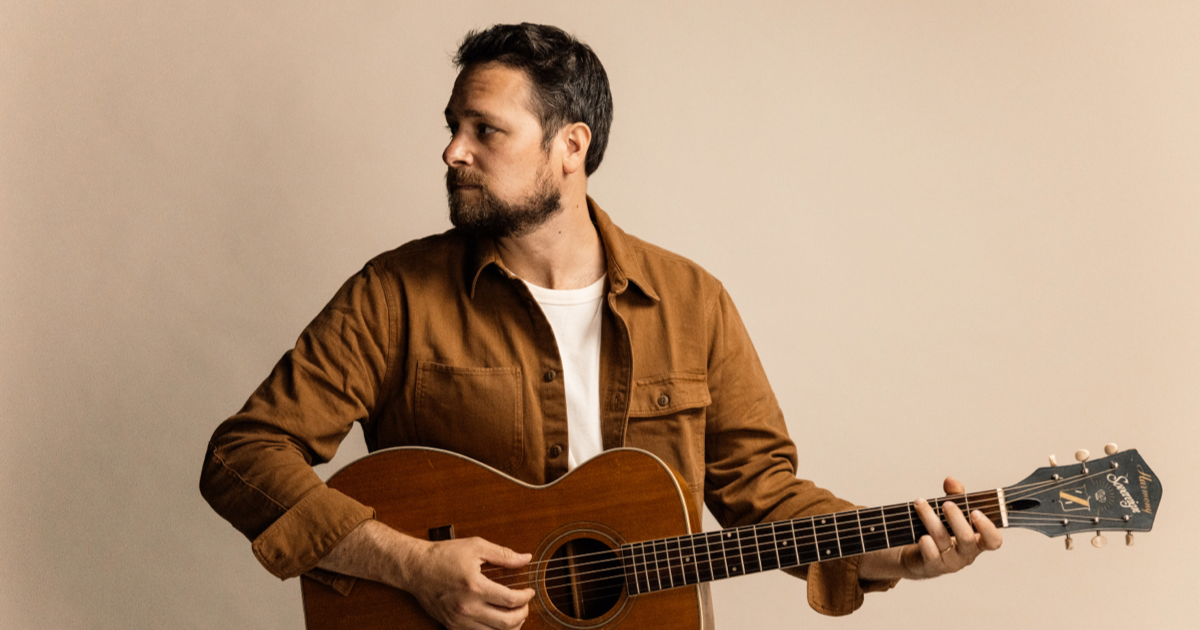 In Their Words: “I’ve made a few big moves in my life to give myself the space I needed to grow and achieve various goals, and I’ve got bits and pieces of myself all over the place as a result. But I’m really just a homebody in drifter’s clothes who very much needs to feel anchored wherever I am, whether it’s for two nights, two months, or two years. With a willingness to go where needed, I clung to the idea throughout my teens and early 20s that ‘home’ was wherever my family was — or where my parents were, because that’s where my sisters and I would always return to be together. But then one day I woke up and was 35 years old with a wife and two kids. With that growth and evolution, the concept of ‘home’ became increasingly hard to define.

“I held on to the idea for this song for a while, thinking it could be spun in a fun way for a big artist, but I’m so glad it became a biographical piece — and ultimately the anchor for this album. I’m grateful to my buddy Colton Venner who suggested we bring in his friend Vinnie Paolizzi to keep us between the beacons with it because without him, this wouldn’t have taken shape the way it did. Colton and I know each other well, but because Vinnie and I had never met, we spent the whole first part of the write learning about each other — where we’re from and where we’ve been. I’ve tried to distill the various phases of my life into a few short sentences for this very reason, but there are so many little tributaries to trace. Vinnie was game to go down all of ’em, and before we knew it, we had tackled the last twenty years of my life, put them in a four-minute song, and I had the concluding track for my album. Then I went and picked up my son from school. What a day…” — Bo Armstrong