LISTEN: Bob Davoli, “Speed of the Sound of Loneliness” 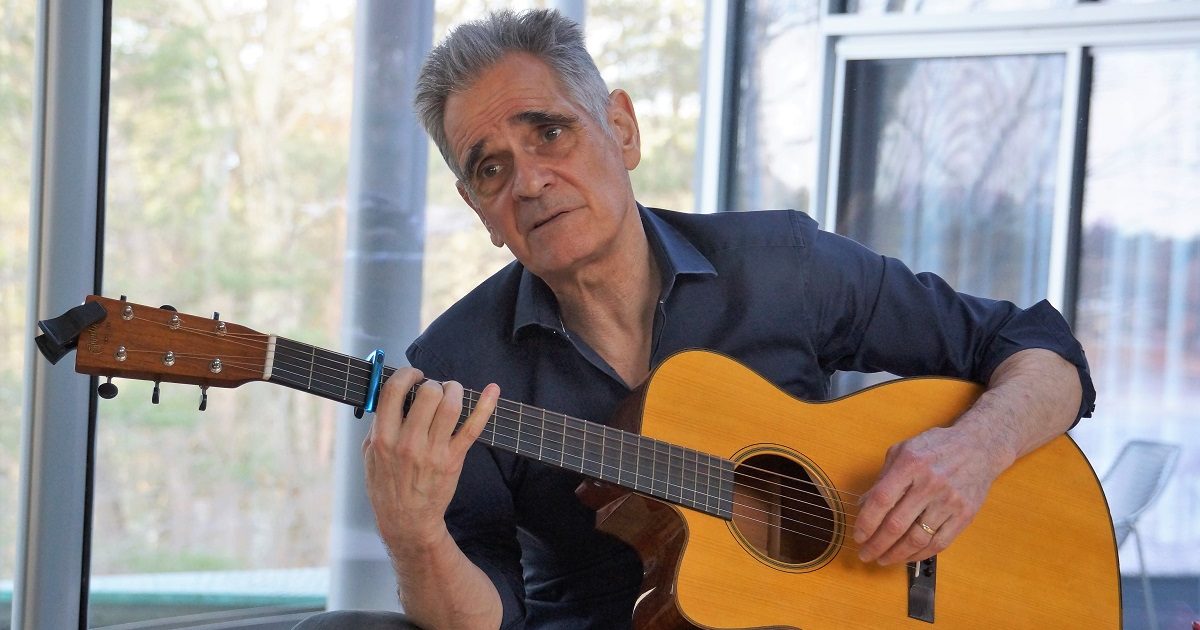 In Their Words: “John narrated his poignant vignettes with a plain-spoken and plaintive voice — and his imagery was so compelling that you could clearly see his characters in your mind’s eye. He had an innate knack for finding just the right words to sculpt his stories and illuminate the essence of the emotions he seeks to convey. He wrote from his gut and aimed for your heart because that’s where most people live! His writing epitomizes the power and beauty of simplicity.

“‘Speed of the Sound of Loneliness’ exemplifies how keen was John Prine’s imagination. Using imagery, he cleverly juxtaposed a phenomenon, the speed of sound, with an emotion, angst. He was going through a relationship breakup, and he happened to see on the cover of TIME Magazine the person who broke the speed of sound on the ground with a stretched face (exaggeration, of course, by TIME Magazine) resulting from the force of gravity; stretched is how Prine’s heart felt!” — Bob Davoli

Bob Davoli · Speed Of The Sound Of Loneliness