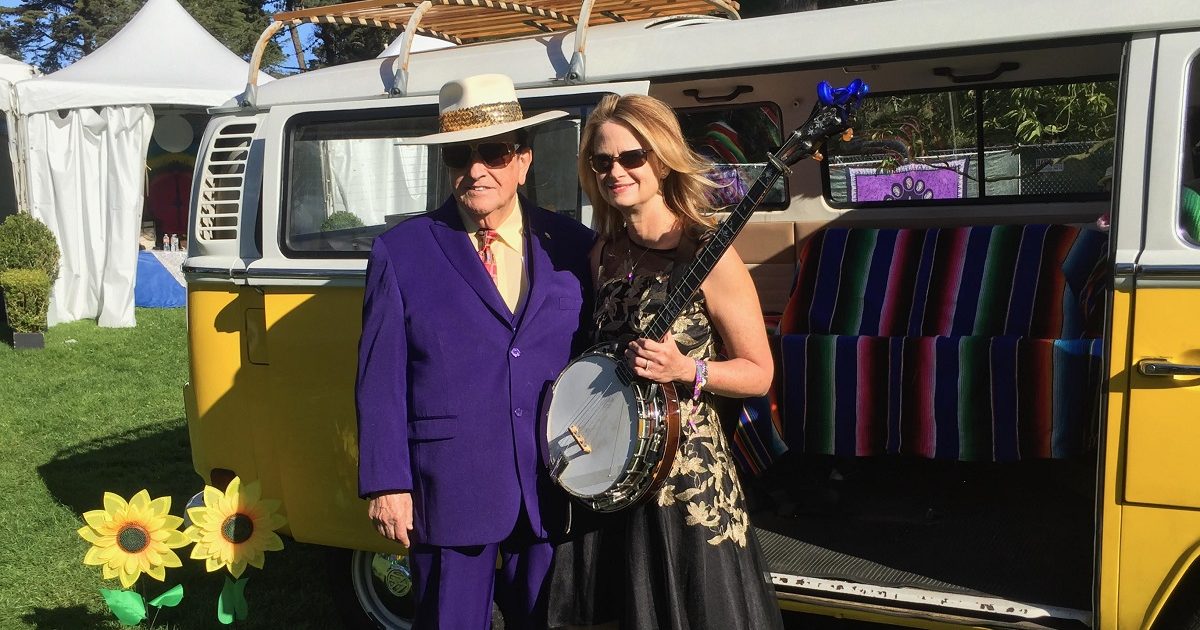 In Their Words: “When I first heard ‘White Line Fever’ it was a ballad-type song. When Alison discussed it with me, she said she wanted to do it in a bluegrass style. It’s a great song, and I enjoyed recording this version for Compass Records. I hope everyone also enjoys ‘White Line Fever’!” — Bobby Osborne

“On his birthday last year, I asked Bobby if he thought it would be fun to record a version of ‘White Line Fever’ which he was totally up for doing. The song was a hit for Merle Haggard who cut it in late 1960s with a mid-tempo country feel, but it always seemed to me that it would make a great bluegrass song. As Garry West (co-producer) and I started working on the re-arrangement we felt like it was missing a second verse, so we asked Jeff Tweedy if he would be up for writing some lyrics to tell the story of Bobby’s 60-plus year career on the road. He came up with the perfect handful of lines with nods to Bobby’s Kentucky roots and Ohio ties. We got some of our favorite bluegrass collaborators to cut the song (Stuart Duncan – fiddle, Sierra Hull – mandolin, Trey Hensley – guitar and harmony vocals, Todd Phillips – bass, Tim O’Brien – harmony vocals, with me on banjo) and, once we heard Bobby’s incomparable vocal in the track, it was hard to believe the song hadn’t been a bluegrass standard all along.” — Alison Brown