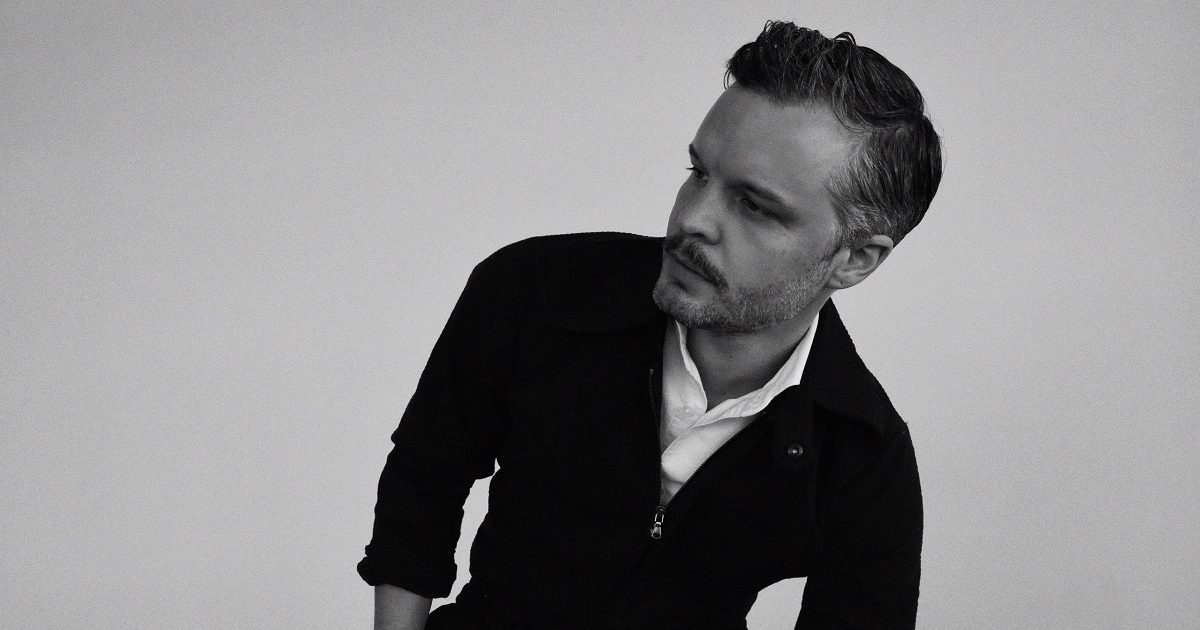 In Their Words: “This past year, I’ve spent a lot of time touring but also writing and recording an album that I’m wildly proud of and which will see the light of day eventually. But in the small hours in between trips and sessions, mostly in my house in Sweden and an AirBnb in North Carolina, I lo-fi recorded some covers here and there. Many times as a reset button for my own song writing, to cleanse the palate from my whirlpool mind while writing songs. A little document of songs I had on my mind during those nights.

“I was in the middle of my teenage punk rock years when somehow a copy of Car Wheels On a Gravel Road made it into my stereo. Little did I know at the moment it would stay in there for 24 years and counting, being one of the most important albums in my wildly shuffled bag of influences.” — Kristian Matsson, The Tallest Man On Earth