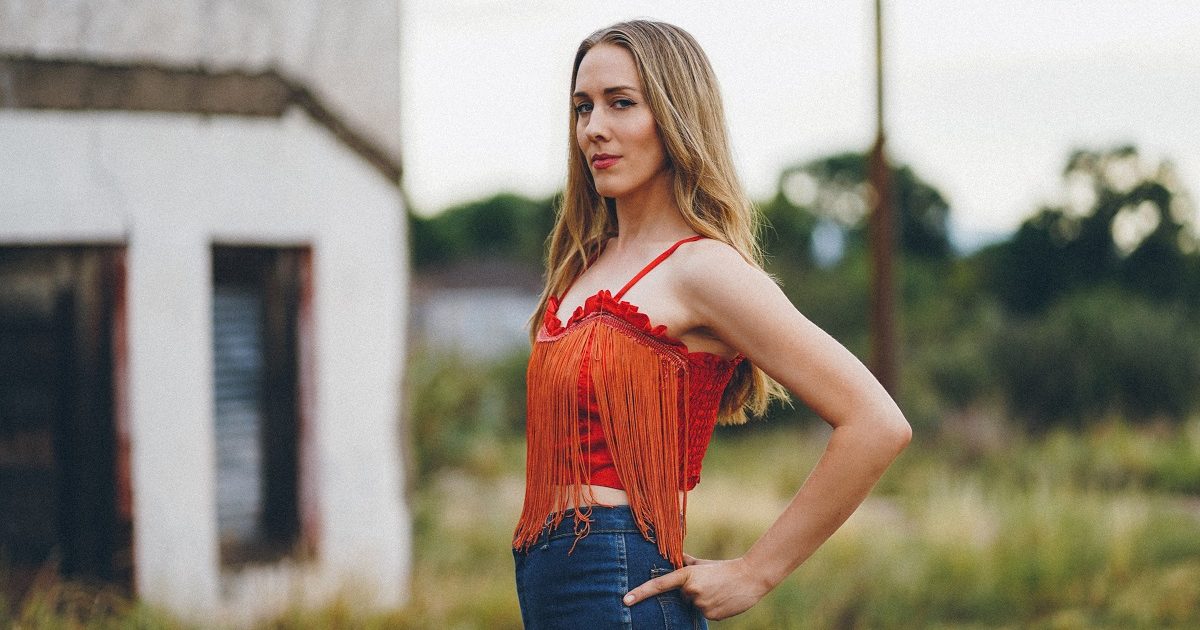 In Their Words: “When I was a kid and I first heard Bob Wills and His Texas Playboys, I assumed (as a lot of people do) that Bob was the singer. In reality, it was usually Tommy Duncan, who’s remembered for his relaxed, beautiful, distinctively Texas voice. To me, he sounds like drinking a chocolate milkshake feels. That’s the feeling I wanted to convey with ‘If Tommy Duncan’s Voice Was Booze.’ I was telling my friend Paul Kramer that I’d drink Tommy’s voice if I could; that it’s so sweet and smooth I wanted to make dessert out of it. Intoxicating. So we found a way to tie that idea to some other things we liked…wishes we had…and gave it what I call the Jimmie Rodgers treatment. Paul brought a little jazz influence into the room and we called it a song.” — Brennen Leigh