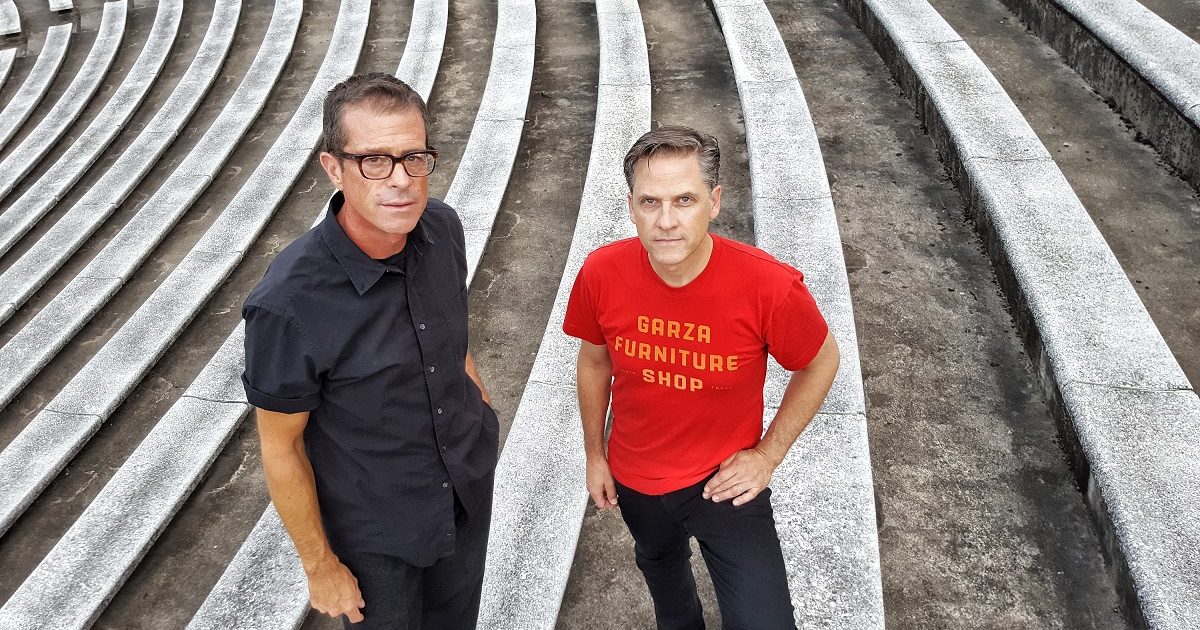 Editor’s Note: All proceeds from Luz de Vida sales and fundraising efforts will go toward services for advocacy, support, and emergency assistance for families impacted by homicide.

In Their Words: “I’ve had friends and family members who have been directly affected by gun violence. We need to find some kind of solution to gun violence and improve the situation here in our community, Southern Arizona, and nationwide. I’m friends with former Congresswoman Gabby Giffords and Senator Mark Kelly and their work on this issue has been vital, not to mention inspiring. So when I was asked to be involved with the second incarnation of Luz de Vida, it was an emphatic ‘Yes!’ I chose to re-record an old song called ‘Wash,’ which was on our first album Spoke. The song was inspired by the spaciousness of the Sonoran desert as well as its healing quality. The second verse deals with embracing death and seeing it as not necessarily a bad thing but something that happens in life which we can choose to give negative energy or we can look at it in a more positive light. We are all searching for meaning on our own unique path in life; this song touches on these themes.” — Joey Burns, Calexico

Photo Courtesy of the Artist