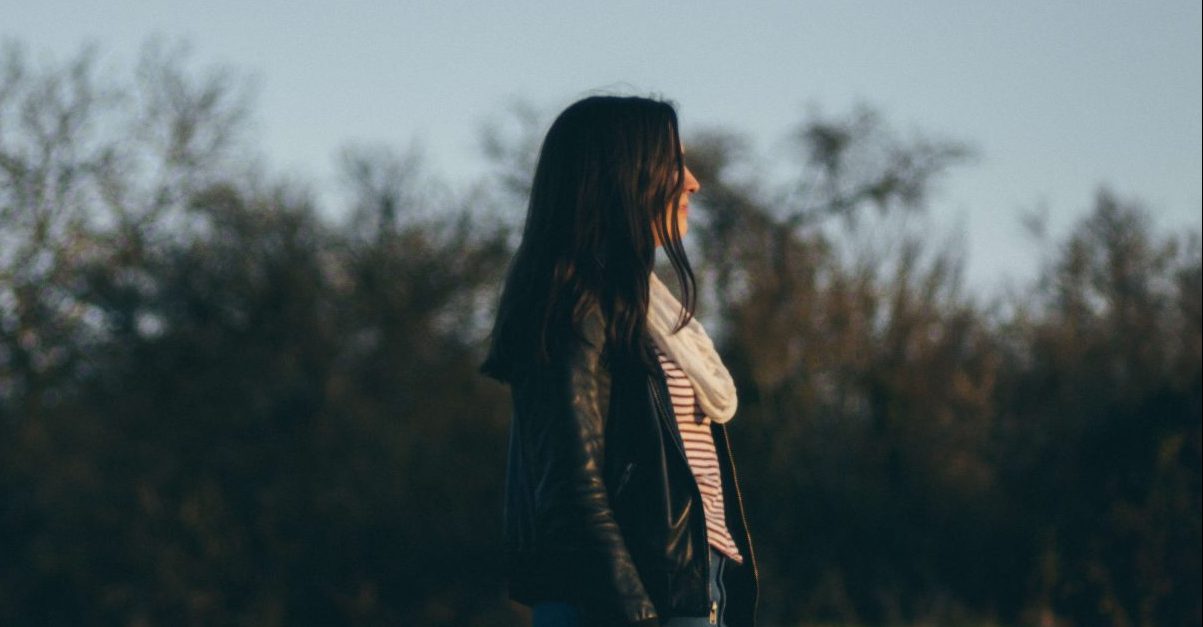 In Their Words: “‘Small Doses’ was the last song I wrote before the pandemic, when I was still performing in youth hostels across Europe on the Foreign Voices Travelers Tour. It was a weird, wonderful time that was brought to an abrupt end in March 2020. It wasn’t until several months later that I revisited the song. I reached out to some artist friends, and suddenly we had this fantastic collaborative project to work on together during lockdown. The track was produced by Katie Buchanan, who produced my first-ever single when I was 17; the music video, which will be out later this month, was shot and directed by Florence Bradish, who created the music video for my song ‘Dublin.’ After so many months of staying apart, the opportunity to make art with my friends has made this release all the more special.” — Claire Hawkins