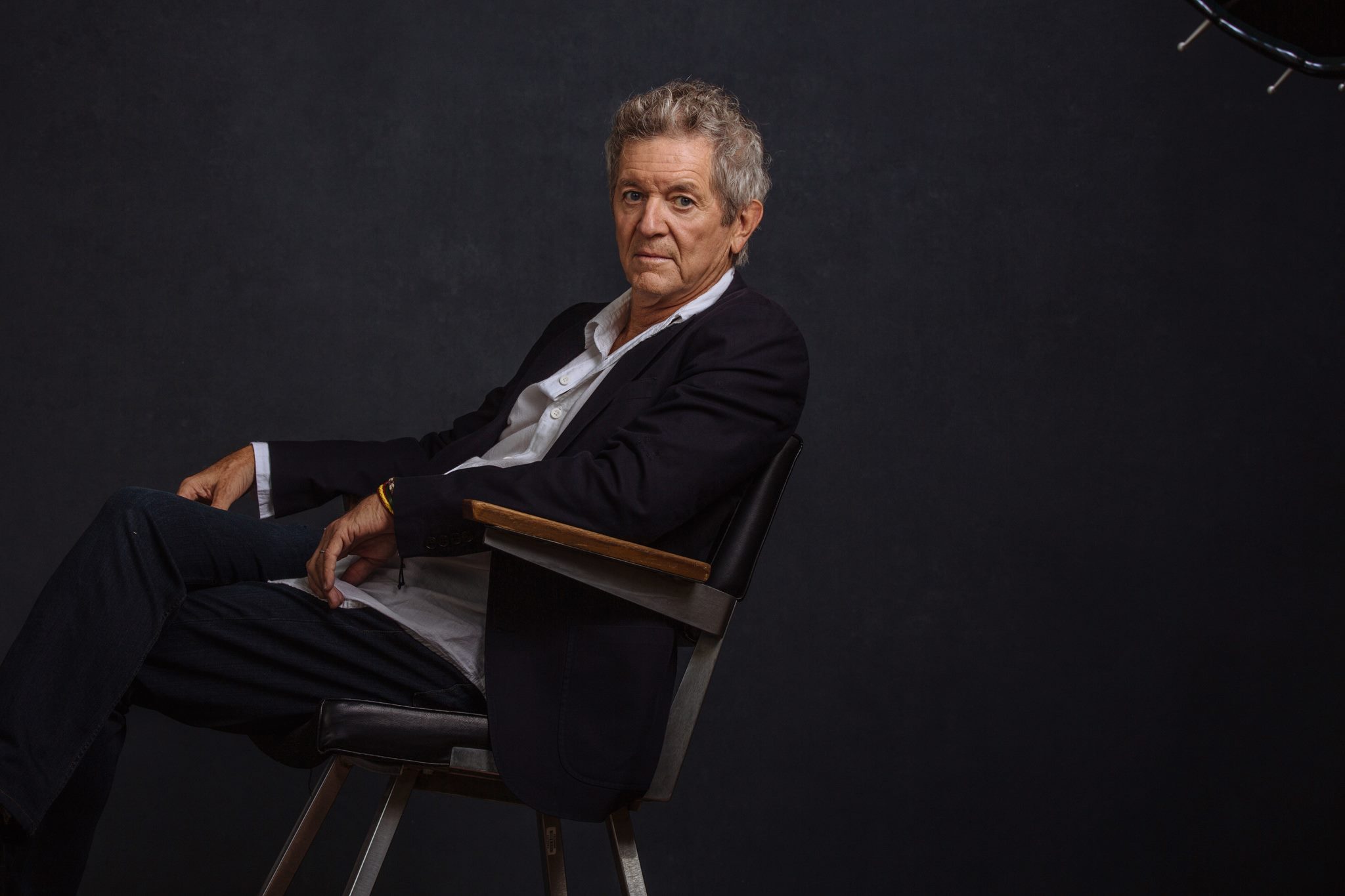 The String launches a new year with a conversation with Rodney Crowell, one of the legit icons of Americana music.

The Texas born, Nashville based songwriter was one of the artists around whom the format was created 20 years ago, and indeed he won the Americana Music Association’s lifetime achievement award for songwriting in 2006. He’s a valued collaborator, earning a Grammy Award for his recent work with his longtime friend and colleague Emmylou Harris. He became an acclaimed author with his memoir Chinaberry Sidewalks in 2011. Recently he’s released a first-ever Christmas album and a volume of stripped down “Acoustic Classics” from his extensive catalog. We cover a range of times and topics. Also in the hour, Maya de Vitry talks about her difficult but necessary departure from the beloved acoustic trio The Stray Birds. She’s set out on her own with the album Adaptations.