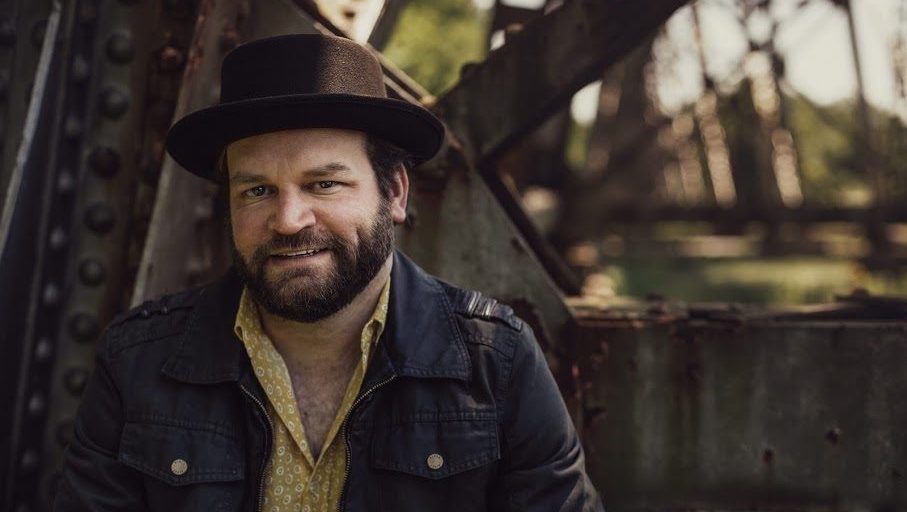 In Their Words: “Some songs, lyrics, and experiences emerge from the deepest and indescribable parts of one person and transfer right into those of another. That’s the idea for the theme of this album, and it was a title I had wanted to write a song to for quite some time. I finally found the inspiration for it from a short-film script entitled Lemons that was written and directed by my friend Simon Werdmuller Von Elgg. The song wound up not being right for the movie, but it captures the spirit and theme of the album perfectly.” –Clint Alphin