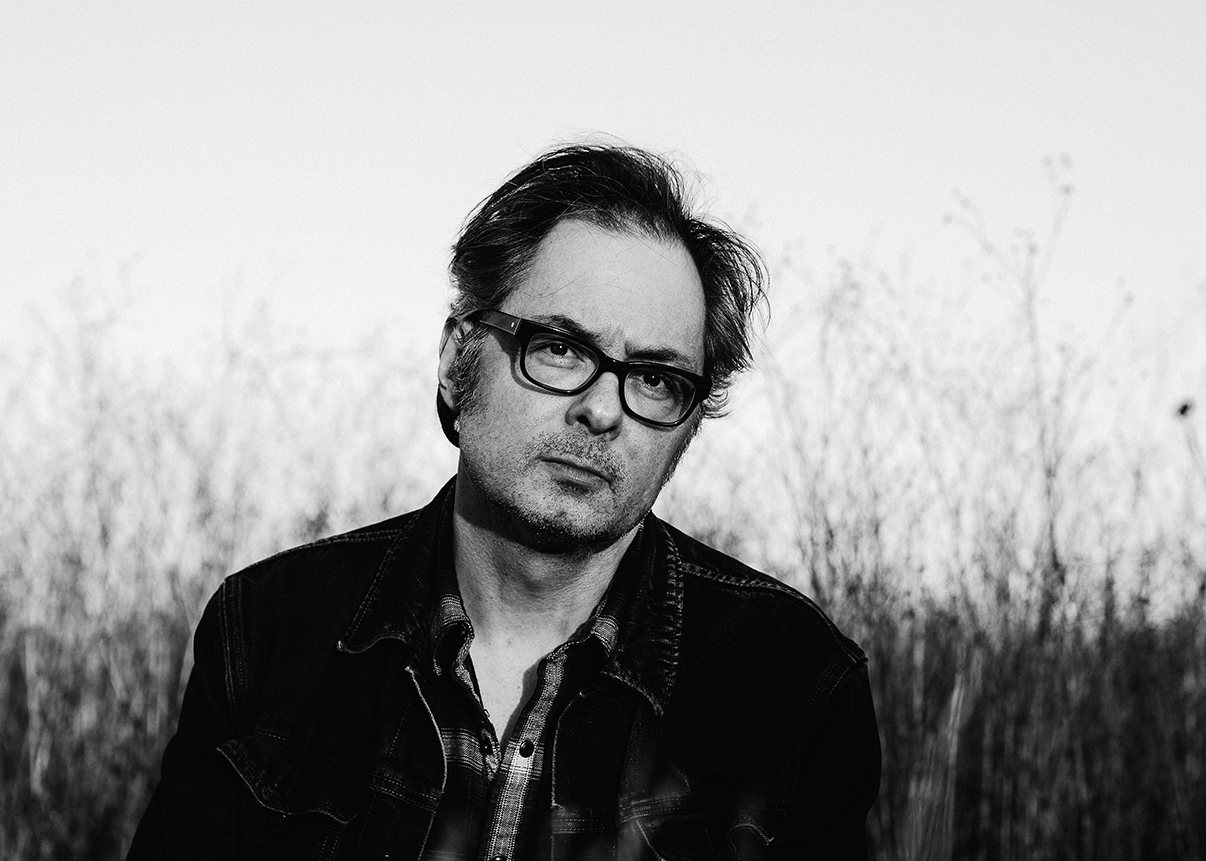 Not every singer/songwriter lets geography infiltrate their psyches in the way that Kevin Gordon does. He grew up in the town of Monroe, in the northeast corner of Louisiana, and everything about the place, both past and present, informs his songwriting … even though he made a move to Nashville 20 years ago. With a university as its anchor and bayous running through its heart, Monroe is the kind of town that, maybe, wanted to be more than it was or will ever be.

Gordon still goes back, from time to time, and finds himself reflecting on the land, the people, and the school band that made him who he is. The songs that emerge from those contemplations fill his discography, including his upcoming release, Long Gone Time.

“'Walking on the Levee' is a song I started after a visit to my hometown of Monroe, LA, in August of 2012,” Gordon says. “It's a meditation of sorts — triggered by images/stories of a certain place — in this case, a levee that runs along the Ouachita River where I was walking/running that particular morning. I was feeling at once a stranger and a native, feeling both the weight of my previous memories of that place and a kind of stark loneliness of the experience of being there that day. And along the way, the existential graffiti that's quoted in the bridge section added some relevant questions.”