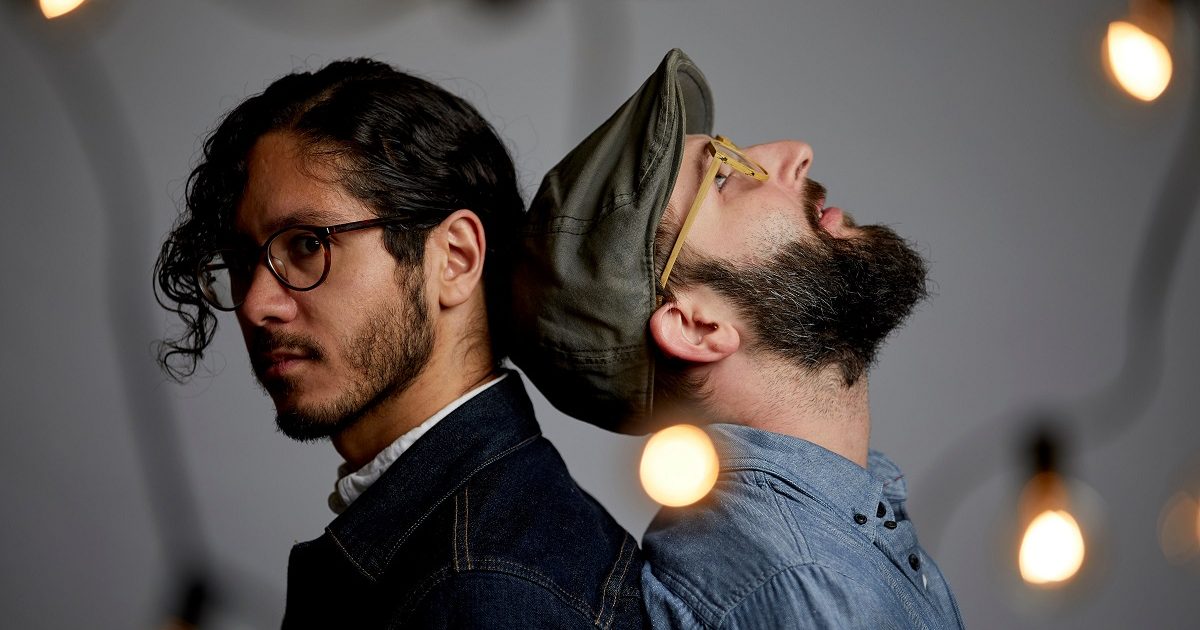 In Their Words: “‘Gone’ was the last track we wrote for the album and will be the final track on it. Of all the songs off the new record it actually has the most similar of a vibe to our previous recordings, tapping into that high-energy bluegrass feel that we love. But we really ended up fusing a lot of genres within this short song, stretching from bluegrass and hillbilly country to disco funk. The song started out in rehearsals as an upbeat country groove with some simple, cheeky lyrics, and we immediately gravitated toward its playfulness. When we brought it into the studio, Sam Kassirer, who played keys on the record, threw this cool gospel organ on top which heightened the intrigue of the song tenfold. We’re delighted by how it all came together and psyched for its release!” — Ethan Robbins and Ariel Bernstein, Cold Chocolate