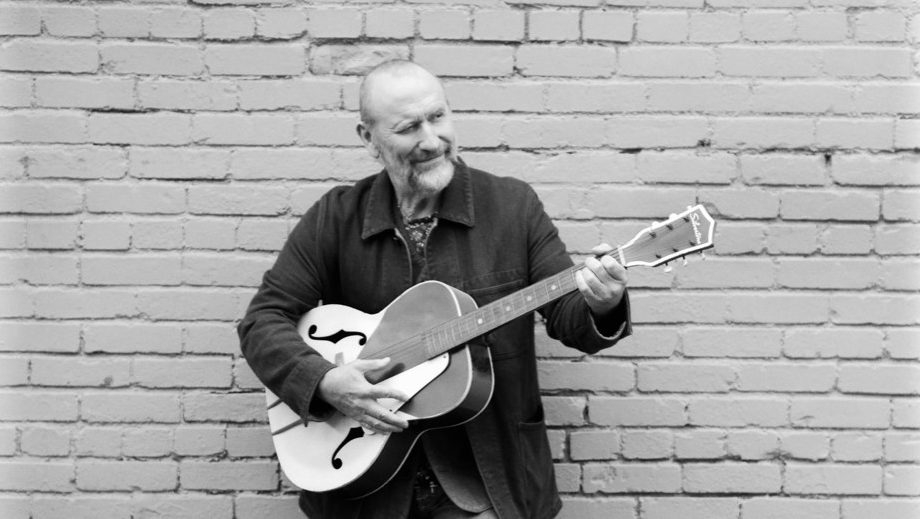 In Their Words: “‘Wichita Lineman’ was the first song where I realized the importance of the written song, in and of itself. Before that, I had always put artists and songs together, like Bob Dylan, The Beatles, The Who, The Kinks, and many others, who all primarily wrote and performed their own songs. ‘Wichita Lineman’ spoke of things I could only wonder at. The geographical vastness of the land, the hopes and dreams of the man working the line, and indeed of all people who inhabit this country. And, a love story contained within achingly beautiful music and melody. I can’t think of a better song.” — Colin Hay