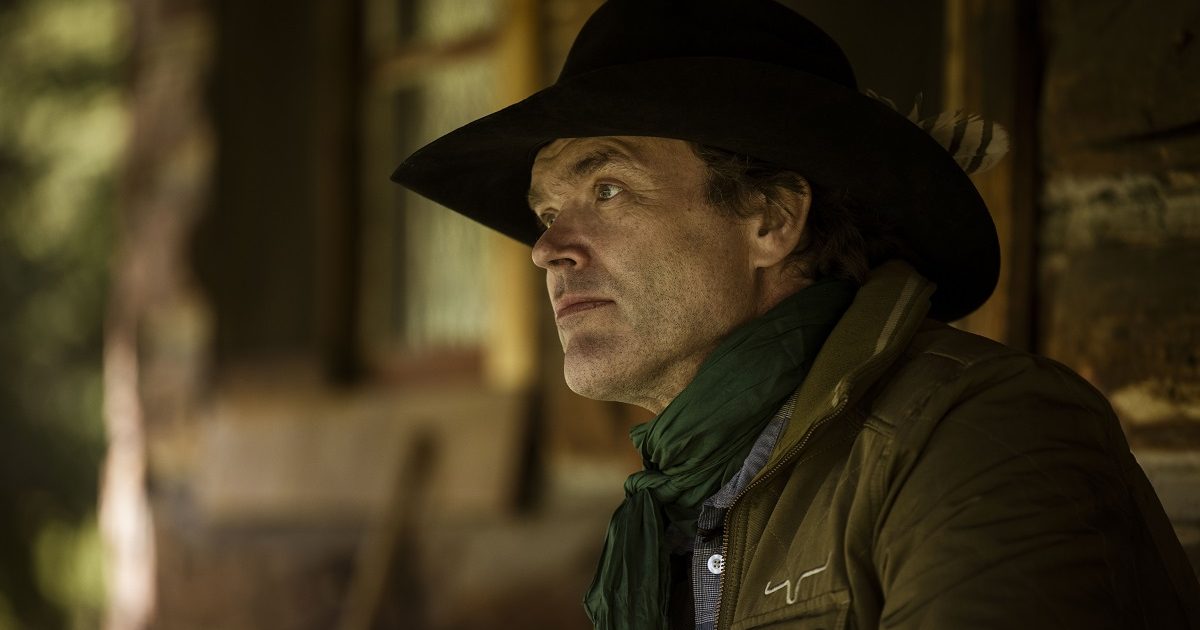 In Their Words: “I’ve known Hayes forever. We met at a card game in Dauphin, Manitoba, many moons ago and we both lost all our money to my ex, Debbie. Hayes and I have toured together, written together, drank together and he’s one of my best friends in music. This song is one of his that’s older and not as widely known, but my guys and I have been playing it for years. I love it.

“Songs My Friends Wrote is an album I’ve been threatening to make for years. It’s a bunch of tracks that are my versions of a bunch of…songs my friends wrote. I’m fortunate to count a lot of world-class songwriters as good pals and I wanted to shine a little light on some of my favourite examples of their work. In most cases I’ve picked relatively obscure songs that have always spoken to me, even though many of them won’t be so familiar to people. There’s a pretty good chance of a Volume Two, Three and Four eventually, because there were a lot of friends and a lot of songs to choose from. The best part about recording all these tunes was that they reminded me of all the people who I haven’t been able to hang out with for the past two years because of the plague we’ve all been dealing with. All of these tunes bring a smile to my face and I hope they do the same for you.” — Corb Lund