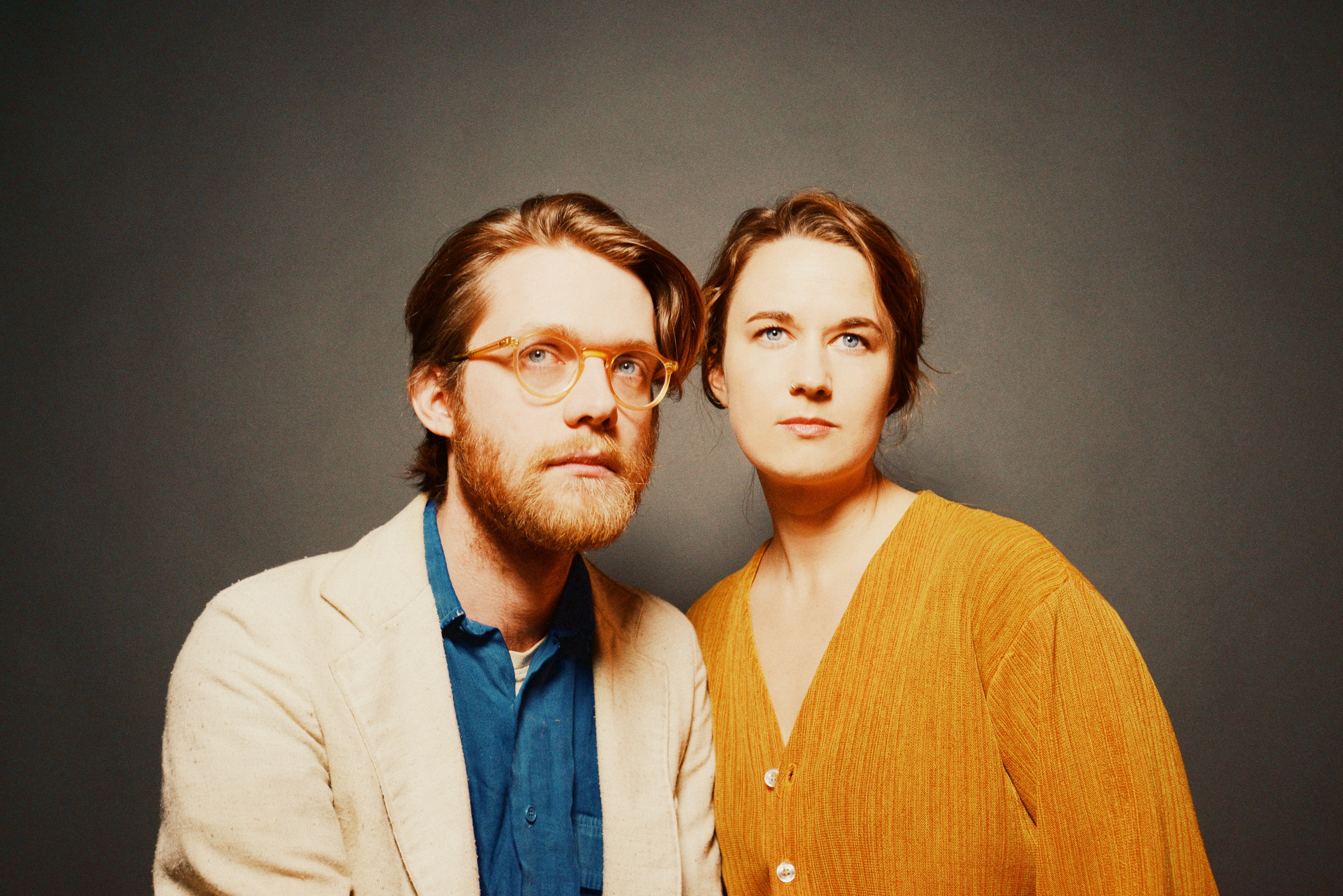 In Their Words: “Courtney and I and about 25 other songwriter friends around the world had an email thread going last year where we had a weekly deadline to send in a new song, as an exercise in mutual encouragement to keep in the practice of writing. One week I forgot about it until 1 a.m. on the night of the deadline, and even though I had a gig at 9 a.m. the next morning, I spent a couple hours with my banjo and “Better” came to me. It took a second to arrive at the first line and the rest all sort of fell into place. At some times in my life I’ve been attracted to the idea that you can’t force inspiration, and that it chooses when to strike. But this is an example of a time where if I hadn’t been holding myself to some arbitrary deadline I would definitely have just fallen asleep and never written this song.

The voice in the song is sort of an amalgam of myself and of a lot of people in my life so it feels good to sing it with Courtney — it brings it into a cool middle ground for me, between a specific personal sentiment and a more universal one. And to me it feels good to sing about your personal flaws in harmony with somebody else. I think the chorus is something we all want to cry out at certain times in our lives.” — Taylor Ashton