LISTEN: Crooked Still, “I’m So Lonesome I Could Cry” 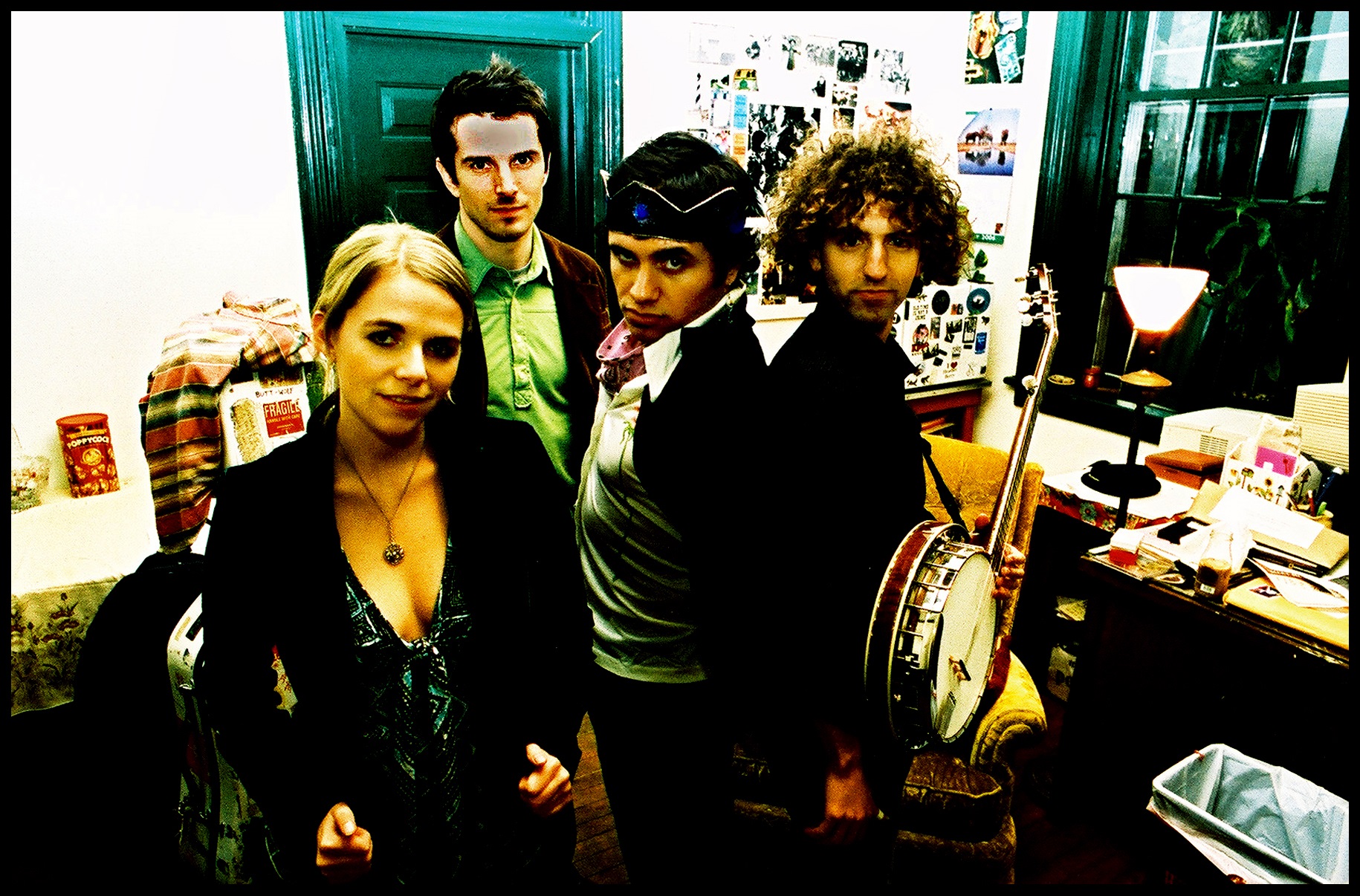 In Their Words: “When we played Grey Fox back in 2006 we felt like we had really made the big time! This live recording caught an amazingly true snapshot of the band at that moment in time. Crooked Still had first played ‘I’m So Lonesome I Could Cry’ at the Cantab Lounge, the iconic bluegrass dive bar in Cambridge, Massachusetts, where we used to gig in the band’s earliest days. (Bluegrass night at the Cantab is still going strong, by the way.) Aoife O’Donovan and Heather Masse (The Wailin’ Jennys) used to sing it, along with so many other terrific duets they worked up while they were in college together. This live Grey Fox version doesn’t have Heather on it, of course, but it has plenty of other things going for it. We’ve come full circle by finally releasing it on vinyl!” — Greg Liszt