LISTEN: Dawn Landes, ‘Meet Me at the River’ 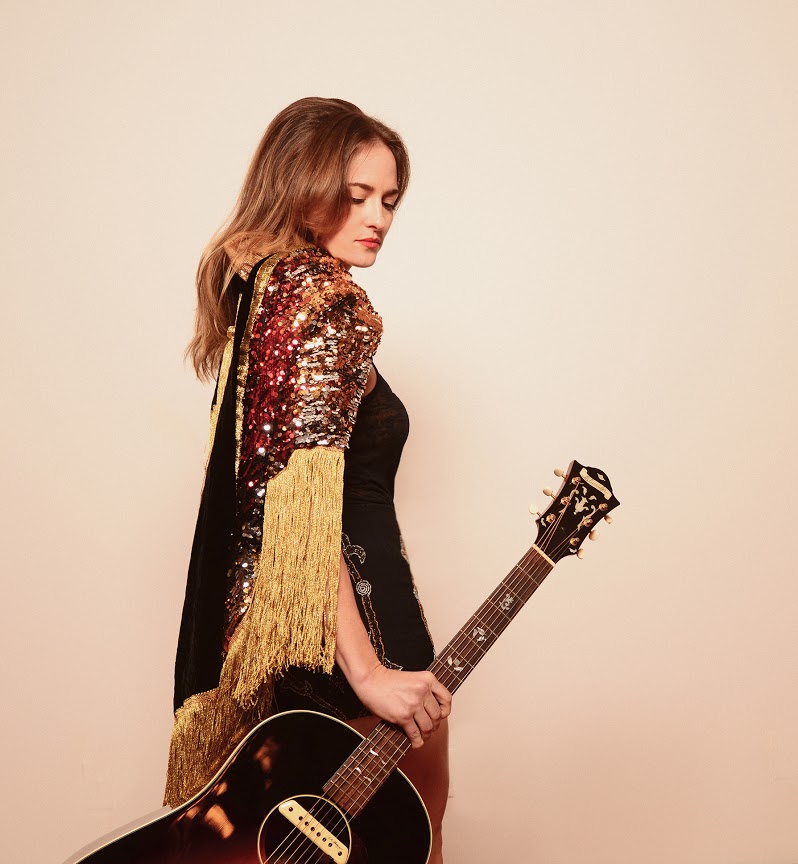 In Her Words: “I was lucky enough to work with the legendary producer Fred Foster for my new record. Fred has been making hits for most of his 87 years. Merle Haggard once said, ‘he lives in the songs.’ He does, he’s there in ‘Pretty Woman’ and ‘Me and Bobby McGee’ and Dolly Parton’s first hit, ‘Dumb Blonde.’

I learned so much working with Fred on this record and I’m really proud of it. Some of my favorite lessons were:

* ‘Keep it conversational.’ If you can speak the lyric and it reads, it’s all the morepowerful.

* ‘A great song can be sung by anyone in any style and any meter.’ He learned this from the great publisher Fred Rose, who sat at a piano and played him Hoagy Carmichael’s “Starlight” in its popular form, then in 3/4 time, then in a Western swing style. They all worked.

* ‘The feel is the thing. If you’re in the wrong tempo you won’t have the feel.’ The drummer Eddie Bayers who played on the album has said that Fred sets the best tempos of anybody. I believe it.