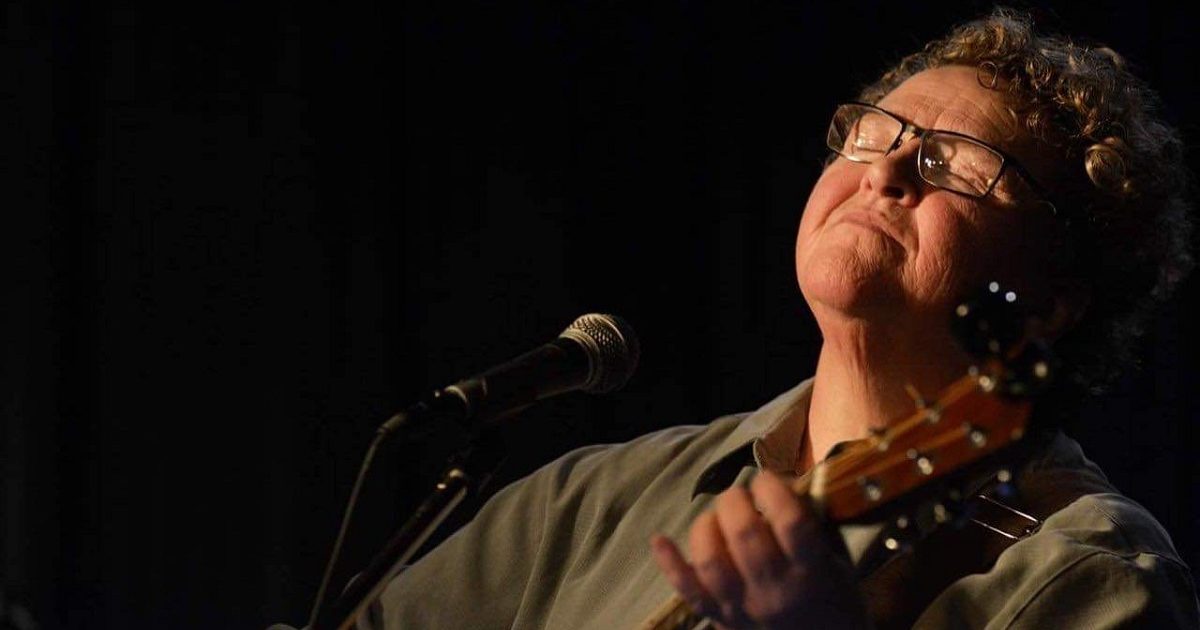 In Their Words: “I was 19 or 20. I was already being a bit beaten up by the business. I spent two weeks on the road with The Moody Blues as opening act while I was touring my third album, Mountain Mama. Sometimes on those quick one-nighter tours, you can lose your bearings and realize you don’t quite know where you are. I was in a high-rise hotel, down below was traffic and noise and people milling about. I felt like a lost soul and wrote the song to center myself again. As fate would have it, I never recorded it until now. I was fortunate enough to have it recorded by Tracy Nelson on her Homemade Songs album in 1978. I was so grateful for her version of it. I knew I needed to do it on this record. It just belonged. The feeling just poured out and I was blessed with the beauty of my friends who played and sang on it. The B3 player, Austin Wireman, wasn’t even born when I wrote it. Full Circle.” — Dianne Davidson

Photo provided by the artist.