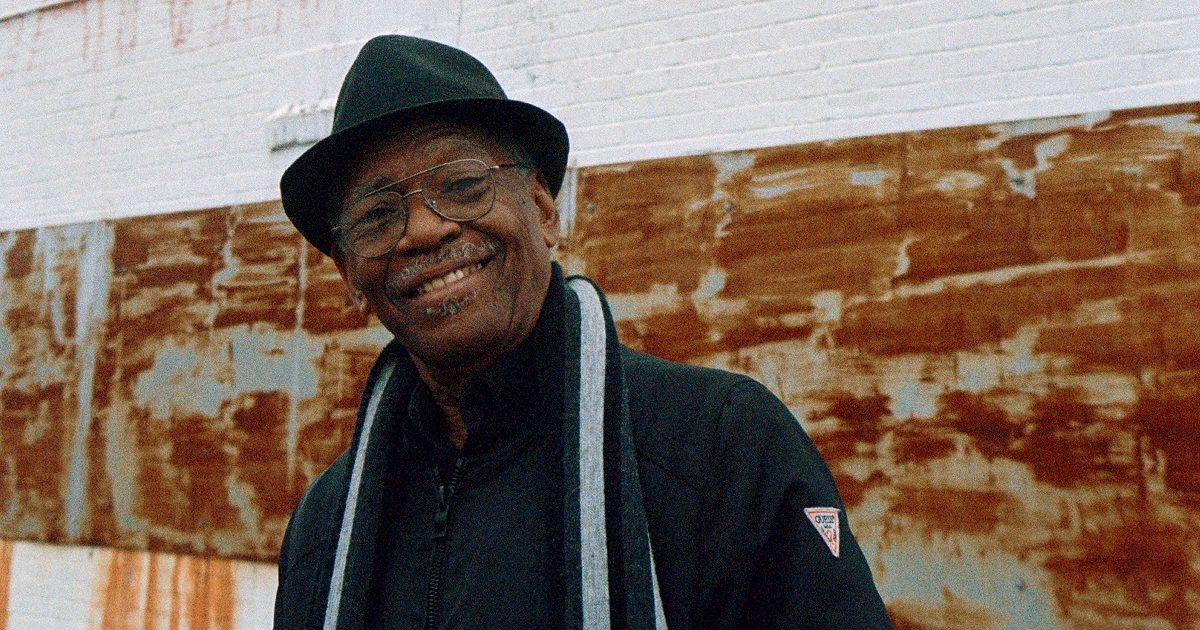 Editor’s Note: This is the first time Don Bryant has recorded “99 Pounds,” the 1972 hit he wrote for Ann Peebles. They have been married since 1974 and still reside in Memphis. They also co-wrote (with Bernard “Bernie” Miller) her signature song, “I Can’t Stand the Rain.” Peebles retired from performing in 2012.

In Their Words: “This new version is a tribute to Ann, for accepting the song when I wrote it for her. I fell in love with Ann when she first came in to Hi [Records]. But there was so much going on with her — recording, travel, so many around her — it wasn’t my time. And I wasn’t in no hurry — I knew I wasn’t going nowhere! We got to know each other better and better and it opened up. It was a long, drawn-out situation, but for me it was love at first sight.” — Don Bryant