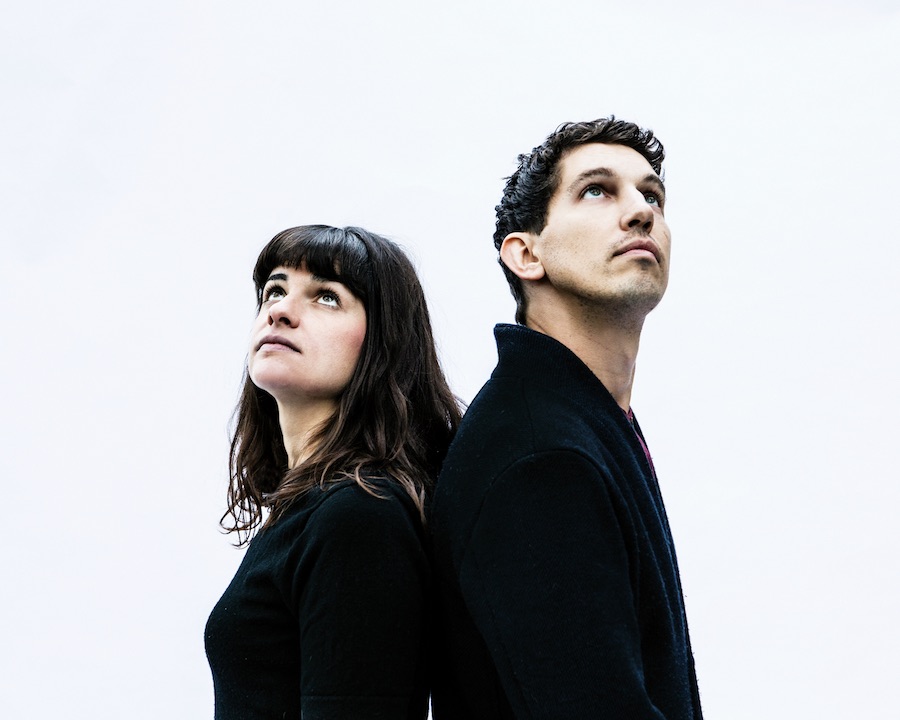 In Their Words: “‘The Ballad of Bruno’ was inspired by a children’s cartoon history show that Rachel happened to catch accidentally while on tour. The program told the story of an ancient philosopher named Bruno who had some very advanced and controversial ideas for his time. He was one of the first to argue that the universe was infinite, and that the earth was not, in fact, the center of the universe. He was imprisoned for his blasphemous ideas and eventually burned at the stake in Rome. Several real biographical situations make their way into the song, including his seven-year imprisonment in the Tower of Nona. As an ancient hero of critical thinking and free speech, we thought Bruno deserved a song. The chorus, spoken in Bruno’s voice, proclaims ‘I gave to them infinity and yet they were so daft, they crushed me between their fingers for what they could not grasp.'” — Rachel Baiman/Christian Sedelmyer