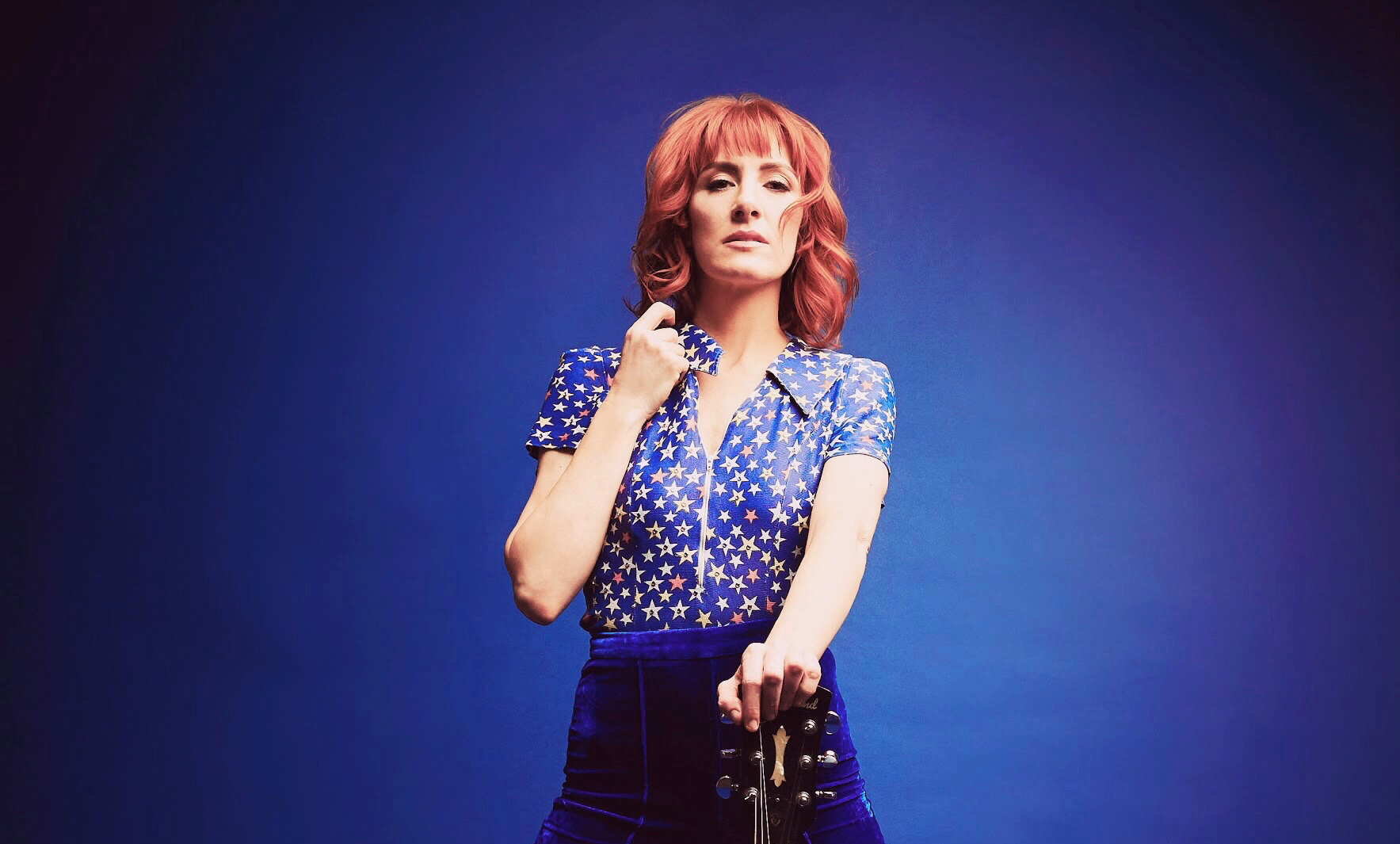 In Their Words: “This song was inspired by Miami, where I spent many years, both as a young child and later as an adult. The rhythm is a kind of samba and references the drum schools of Brazil where ‘all of the dancers come, and all of the little drums.’ It also contains imagery of fleeting love and celebrating — roses going for a dollar and a half, Valentine’s chocolates melting in the sun of a street market. The singer is warned not to go ‘running with the leader of the band,’ but when the drums play in the street, the dancers still come, and in the moment, it’s worth it.

“My grandmother was from Cuba and my mom also grew up in Spain, so I’ve always loved Latin music and felt a special connection with it. I do speak Spanish and sing in Spanish also. I learned traditional Cuban songs from my uncles and even sang Spanish songs at their funerals. I sang in the Brazilian ensemble in college and developed a love of Samba and big percussion. We also spent most summers in Mexico so mariachi and ranchero music are faves too. I loved being able to combine all my influences in this album, and that had to include something with a Latin vibe.” — Edan Archer