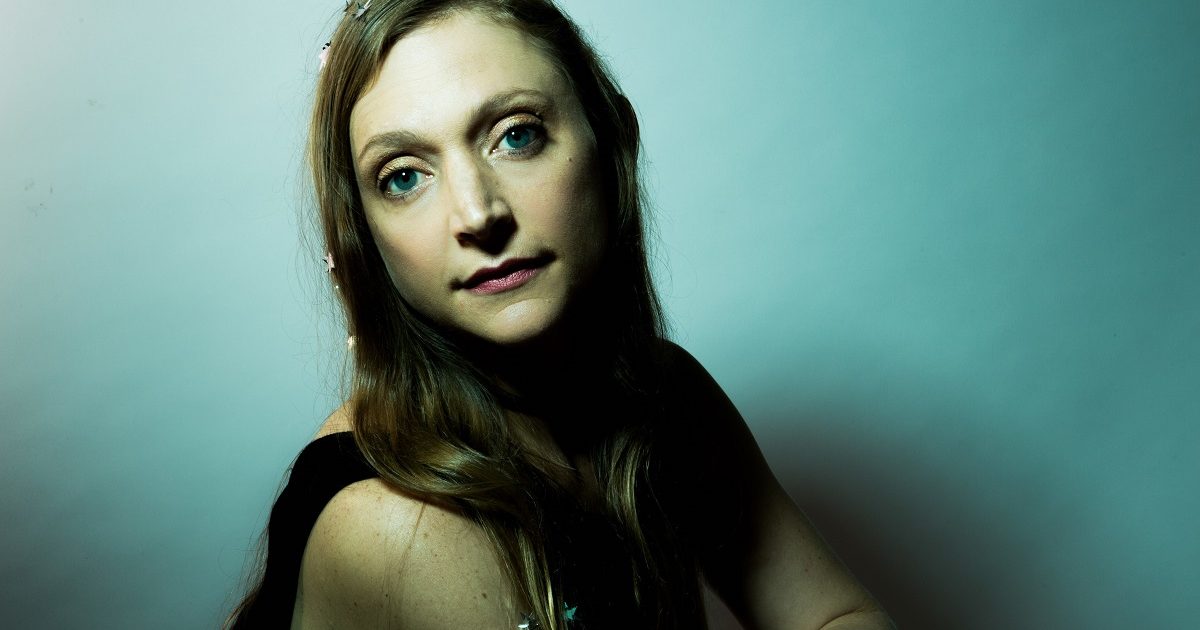 In Their Words: “Every summer for the past twelve years or so, as the Green River Festival in Greenfield, Massachusetts, rolls around, I’ve had Creedence’s song ‘Green River’ stuck in my head. For about as many years I’d wanted to surprise the audience with a rendition of that perfectly summery tune as my homage to the beloved festival, which is presented by Signature Sounds, the label I’ve been happily working with since the beginning of my career. I have so many great memories of that festival over the years: meeting Lucinda Williams for the first time, getting my guitar autographed by Emmylou Harris, being moved to tears by Mavis Staples singing about the Freedom Highway, loving the music in the rain, or in the sun, or the crazy wind, every year having a distinctly amazing experience.

“Last summer the planets aligned just so and my band and I were able to present our version of ‘Green River’ to the Green River Festival on the main stage, and my daughter, part of the next generation of festival goers, was there to witness it. I’m not sure which Green River John Fogerty had in mind when he wrote the tune. I know he did so long before the Green River Festival began, but just as the song is synonymous to me with all things summer, so is that festival. When we recorded the song in August of last year, we would never have believed that the future of that festival, and nearly all festivals, and our own future as touring musicians, would be so imperiled. It’s my hope that the spirit of those free-flowing summer festival days and nights can live on brightly in our hearts and minds, that we can keep that spirit alive until rosier days, and pass the torch to the next generation to keep it lit.” — Eilen Jewell