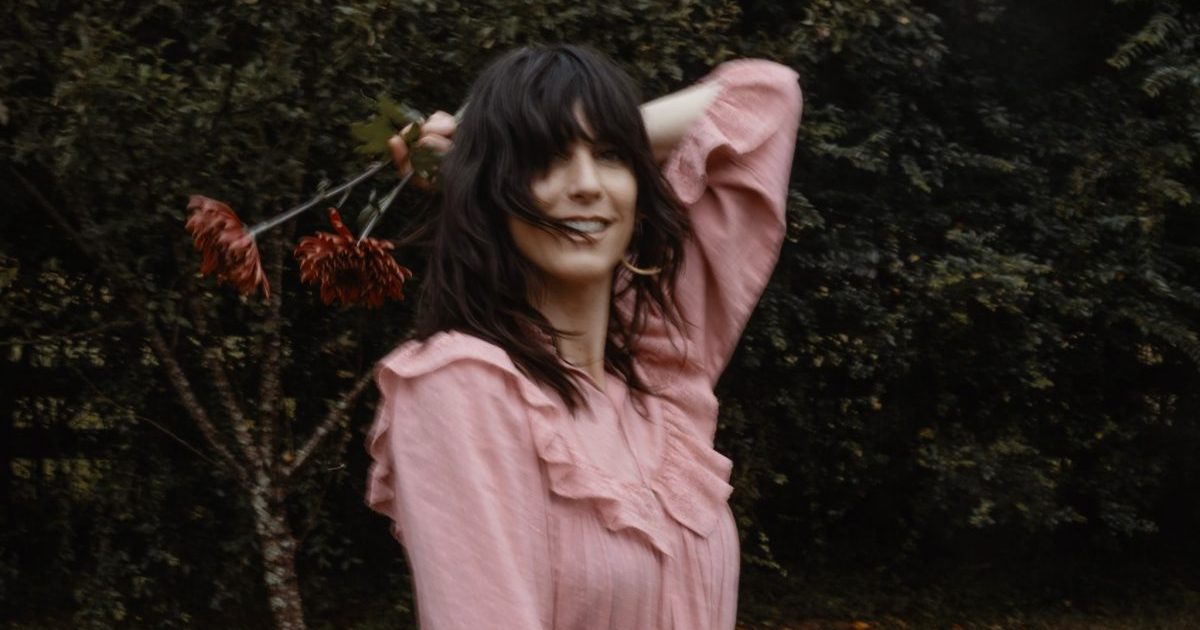 In Their Words: “I was writing with my dear friend A.J. Croce back when we were both newly single for the first time in many, many years. Me a divorcee and A.J. a widower; we were both navigating the idea of middle-aged dating. I was feeling defeated with no solid contenders and was lamenting to him about how hard it was to meet people. On the contrary, A.J. had no problem meeting people, but feared he might lead women on by not being emotionally available and ready to commit. I reassured him that dating (at least I had been told) was all about trying people on and having fun without the need to commit. We came up with the line ‘I’ve got love to share but none to spare’ out of that idea… sharing love but not giving it away. A.J. joined us in the studio to record vocals and we got a really fun take. He’s an amazing artist and musician. Grateful to have him as a friend and collaborator.” — Nicki Bluhm