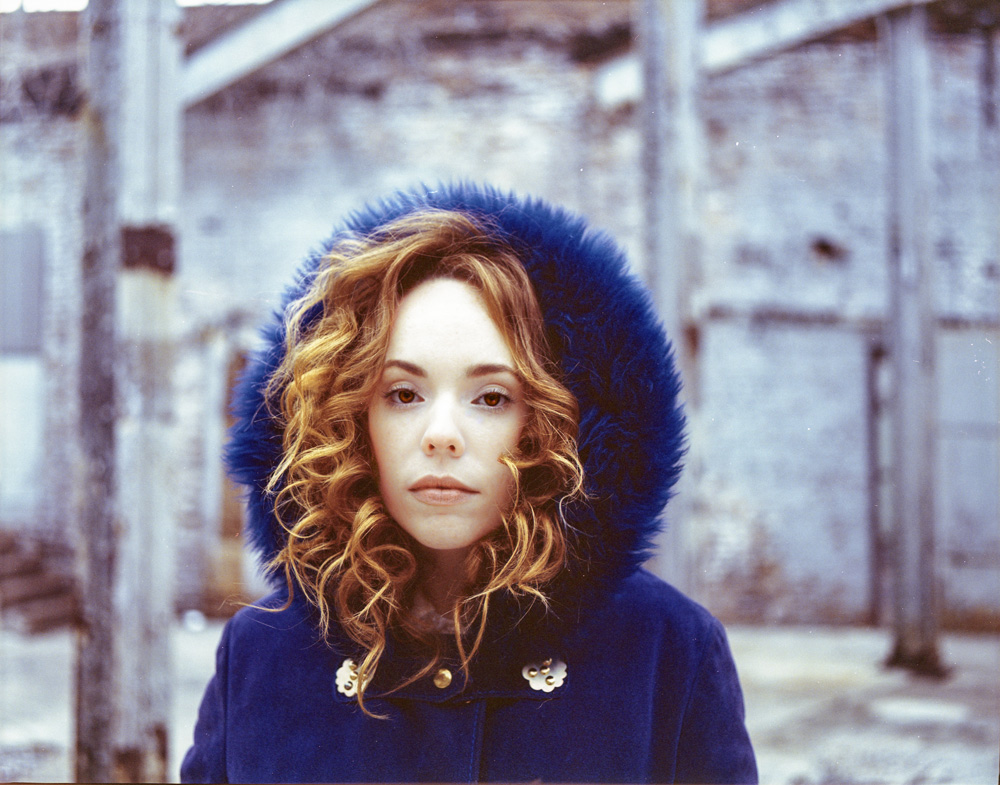 In Their Words: “I spent almost three years working on this album, slowly chipping away at most of its songs over that time. ‘Love Is a Ship’ was the first song I wrote for it, and was one of the only ones that emerged quickly and fully formed. I think, in a lot of ways, it set the tone for the rest of the album as it gradually took shape.” — Elli Perry