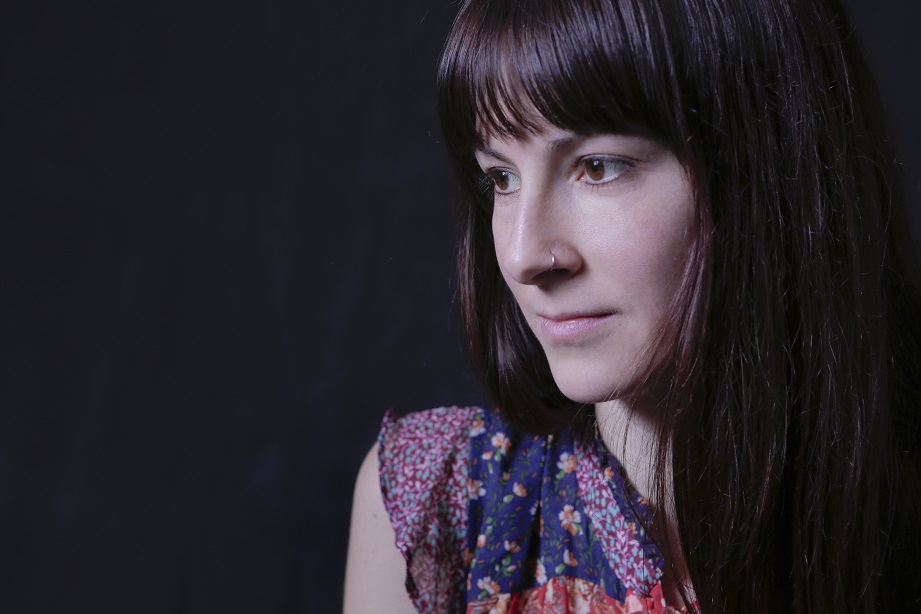 In Their Words: “I first got into The Shins when I was a teenager and Chutes Too Narrow had just come out. I wasn’t writing songs or playing guitar yet, but I was writing a lot of poetry and playing the oboe. What initially drew me to The Shins, and what I still love about them, is how their lyrics and melodies seem equally strong and significant. This has greatly influenced me as a songwriter; often my goal is to write a song where the lyrics and melody play an equally important role and do not outshine each other.

“I chose to cover ‘Gone for Good’ because it’s one of my all-time favorite songs and because I think it’s interesting to put a female voice on a perspective that is stereotypically male. And I got to work with some of my favorite musicians and pals: Brian Killeen (bass), singer-songwriter Caroline Cotter (back up vocals) and Boston local and one-take-wonder Lyle Brewer (guitar).” — Emily Mure