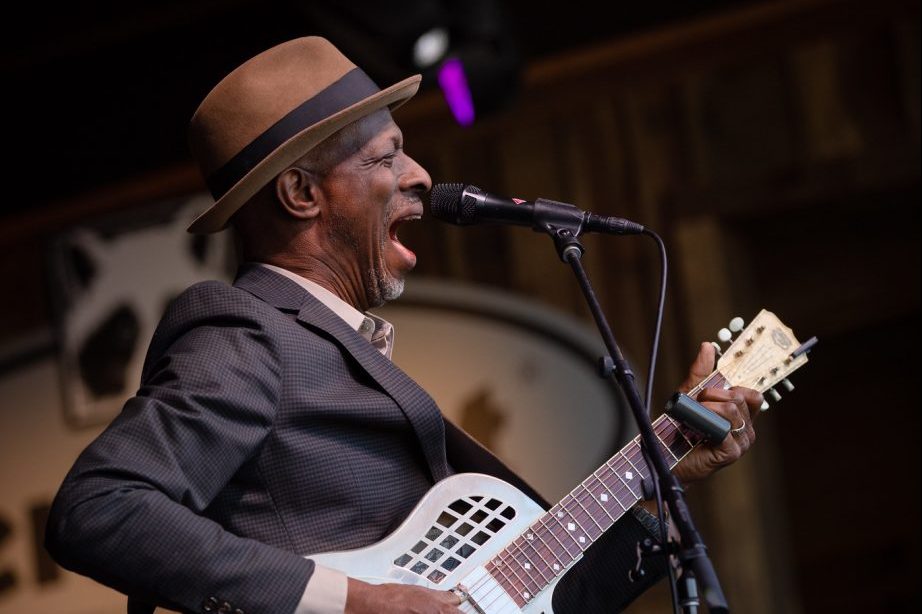 Launching a career in the blues in the mid 1990s seems in retrospect a bit audacious and foolhardy, but when LA songwriter and studio musician Kevin Moore became Keb’ Mo’, his blend of reverence for tradition and his contemporary flair proved hugely successful.

For 25 years he’s been a beacon of consistency, delivering strong songs that feel fresh and timeless. He’s followed up his Grammy winning 2017 duo with Taj Mahal with the album Oklahoma. And since that title track was co-written with Nashville’s eclectic and under-rated singer/songwriter Dara Tucker, we pulled her in to this episode as well. The hour represents two very different journeys that intersected in Music City.