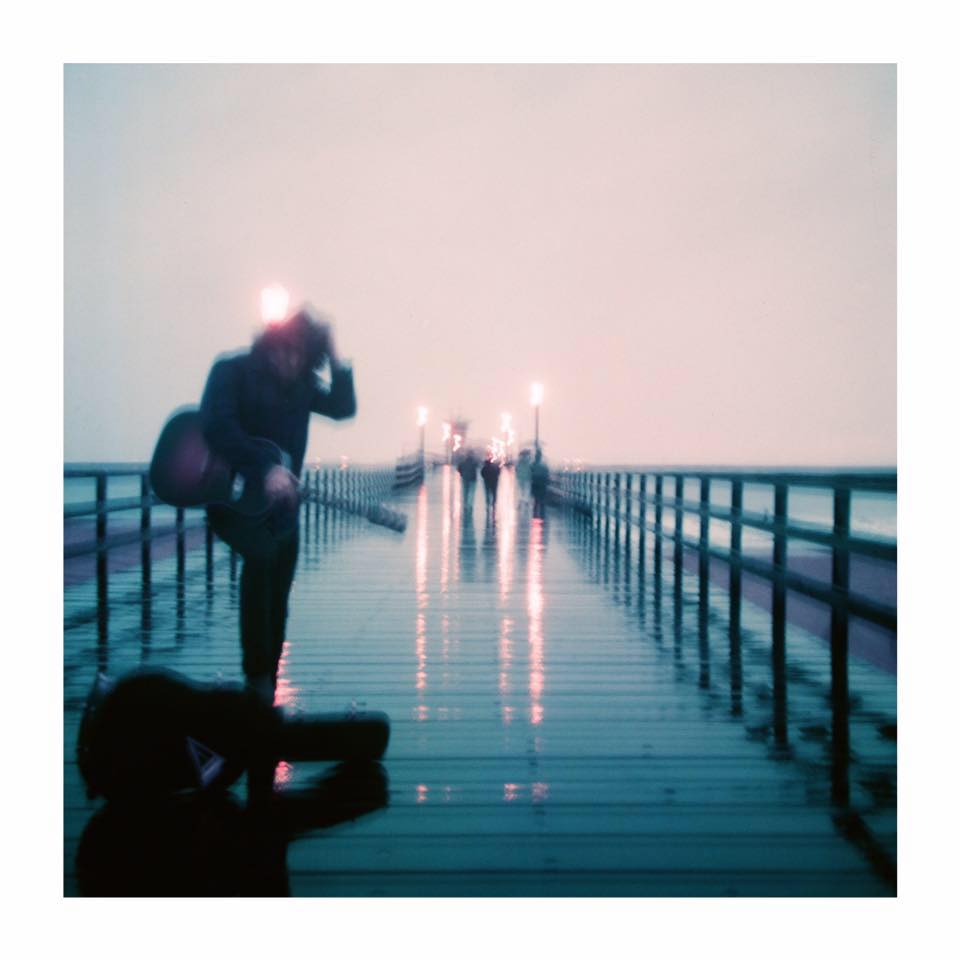 In Their Words: “This is the second song I ever recorded. I was working as a valet in Silverlake, often with a guitar in hand, when someone offered to record me. As much as I would have liked to have written it, ‘Say It’s Not Over’ is a cover of Val Stöecklein. The song and its background exemplifies a lot of things I love and hope will shine through on the full-length: for one, mining songwriters who seemed to have been overlooked in their day, despite their incredible songwriting ability and craft.

‘Say It’s Not Over’ carries an introduction to one such writer — Val Stöecklein and his LP, Grey Life, from 1969. Under different circumstances, ‘Say It’s Not Over’ may have been a signature song for Val. Rumor has it, the song was on its way to Glen Campbell, but unfortunately the song and the album fell through the cracks. There are so many stories like this surrounding songwriters. To paraphrase William Faulkner, ‘The past is never done. It’s not even past.'” — Eric McEntee