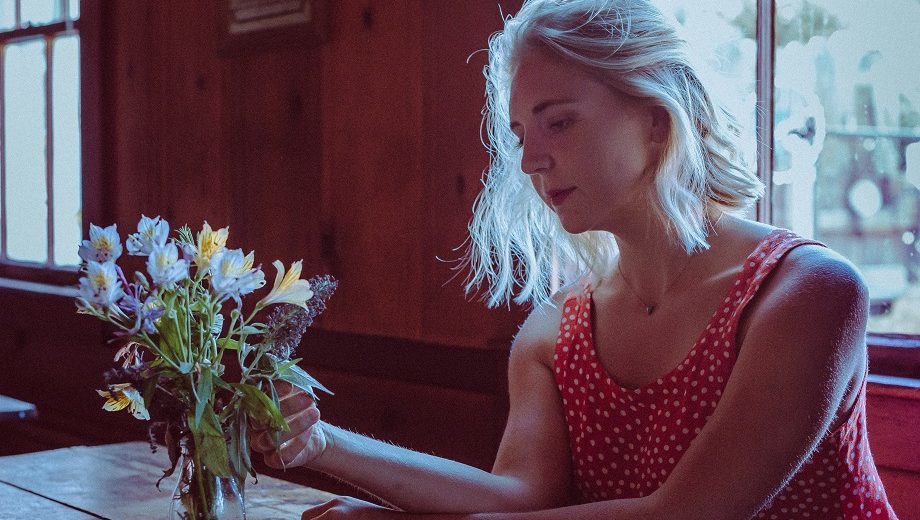 In Their Words: “I wrote this song when I was attending school in Santa Barbara, California. Moving there when I was 18 after growing up in Nashville, Tennessee felt like a dream and a lot of my earlier songs were inspired by that change. I’ve since happily put down new roots in Portland, Oregon, but every time I sing this song, a golden-state nostalgia settles in and carries me back to those seemingly simpler times. While this song may be lighthearted, it archives an important coming-of-age chapter of my life and serves to remind me to hang on to my youth and curiosity and not take things too seriously.

“I love the way this song comes to life with a full band. I feel very fortunate to have such great players on it — Anna Tivel on violin, Jeremy Ferrara on guitar, Hanna Haas singing harmonies, Matt Fabi on bass, and Michael Mitchell on drums. ‘Treasure Maps’ is the second track on my debut full-length album, Paints in the Sky. I’m really looking forward to the full album release show at the Old Church Concert Hall in Portland, Oregon, on Thursday, July 25, where I’ll be accompanied by seven other musicians to bring these songs to life. I’ll be taking off on tour for much of August and September around the western US and then to Europe later in the fall. Many of those shows will be with a full band as well. You can find more details at my website.” — Erisy Watt