LISTEN: Fallon Cush, ‘There’s a Dark Side to That Moon’ 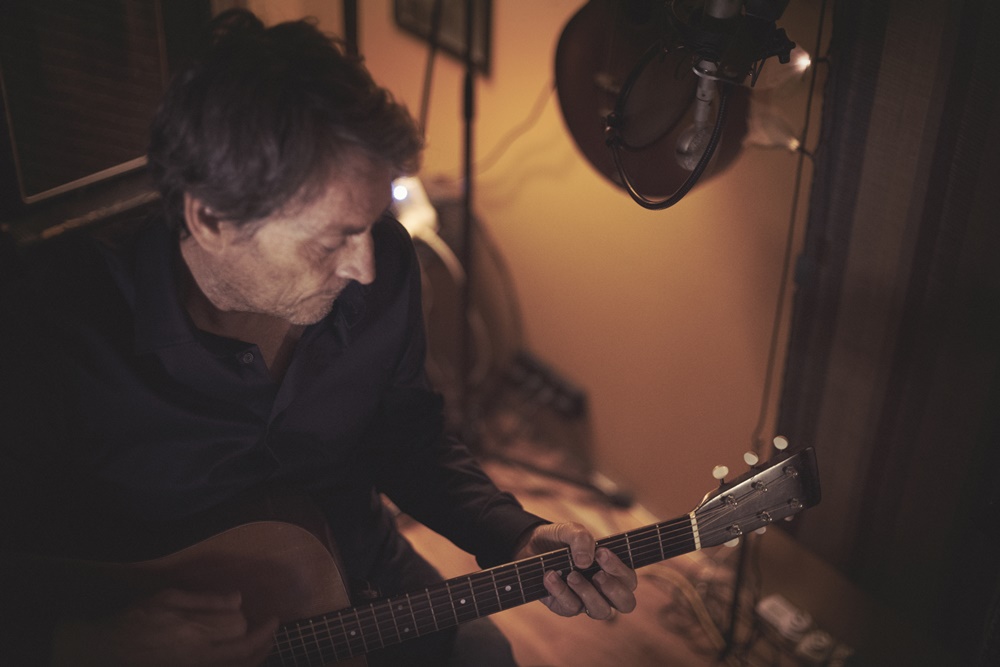 In Their Words: “For my liking, last year, there were too many of those so called 'supermoons' — full moons which were unusually bright and spectacular due to the moon's proximity to the earth. It felt like stuff — bad stuff — was happening around these celestial events. It was one thing after another, so much so I grew to dread full moons. My sister called me on one of these occasions and said, 'There's something wrong, but I can't put my finger on just what it is, but I know that there is.' I knew the answer: It was that damn duplicitous moon overhead.” — Fallon Cush