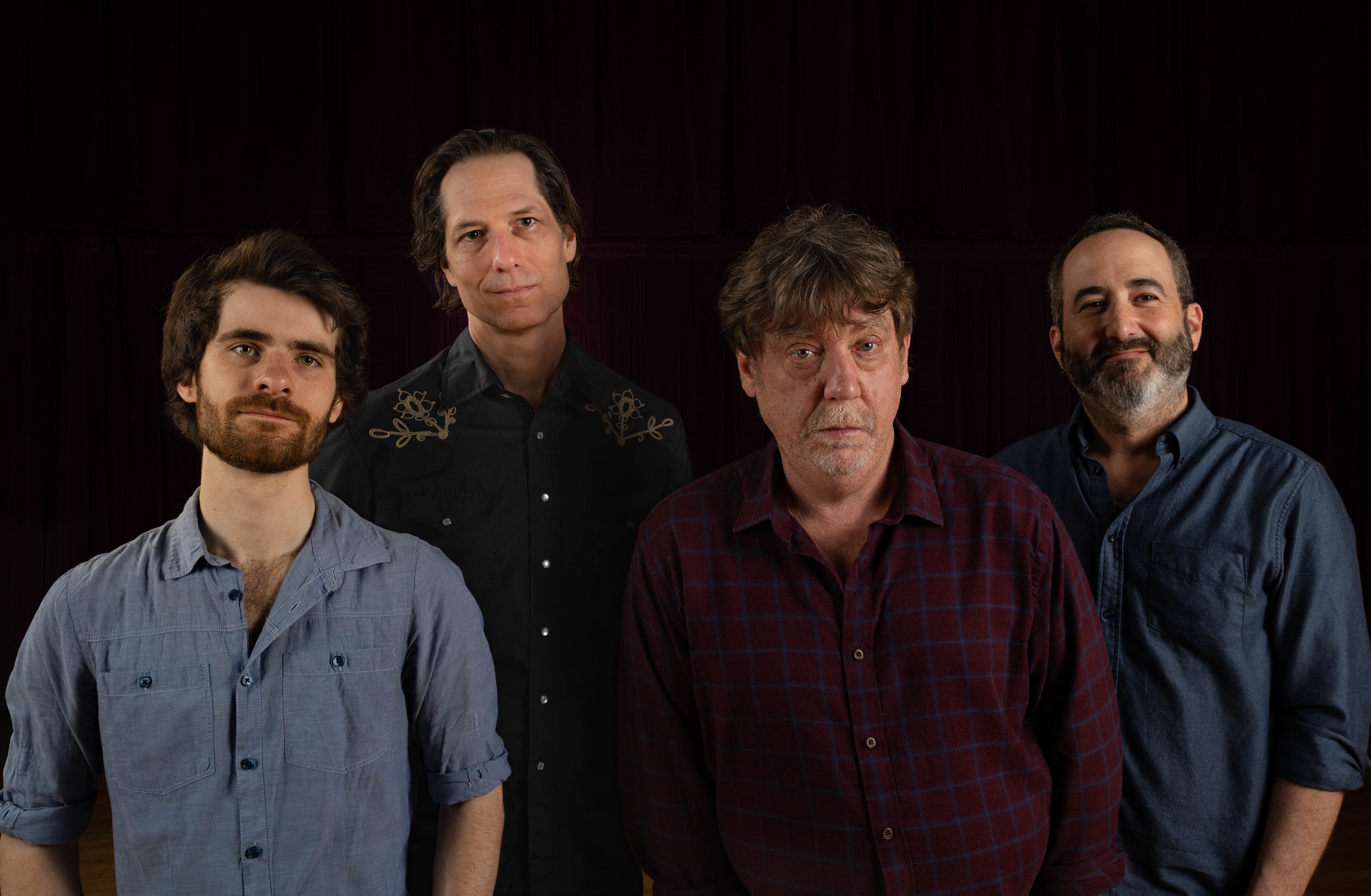 In Their Words: “Each On Big Shoulders track has a Chicago connection. We performed new songs from contemporary Chicago songwriters and covered older artists who recorded or lived here, ranging from The Delmore Brothers and Barbara Carr to Wilco and Bill Monroe. ‘Heavy Traffic Ahead’ is the first track. For that Monroe tune, we may have dialed up the ‘blue’ and dialed back the ‘grass.’ You’ll hear Steve Dawson on rhythm guitar and lead vocals, Brian Wilkie on lead guitar, Aaron Smith on bass, and Gerald Dowd on drums.

Produced by Art Satherley, head of country and blues A&R for Columbia Records, Bill Monroe’s recording of ‘Heavy Traffic Ahead’ was made just after 8:00 p.m. on Monday, September 16, 1946, in the WBBM-CBS studio in Chicago’s Wrigley Building. Though not released until 1949, it was the first song cut at this famous session featuring Monroe on mandolin and lead vocals, Lester Flatt on guitar, Earl Scruggs on banjo, Chubby Wise on fiddle, and Howard Watts on bass. The other two songs they recorded that night were ‘Blue Moon of Kentucky’ and ‘Toy Heart.’