LISTEN: Flatt Lonesome, ‘All My Life’ 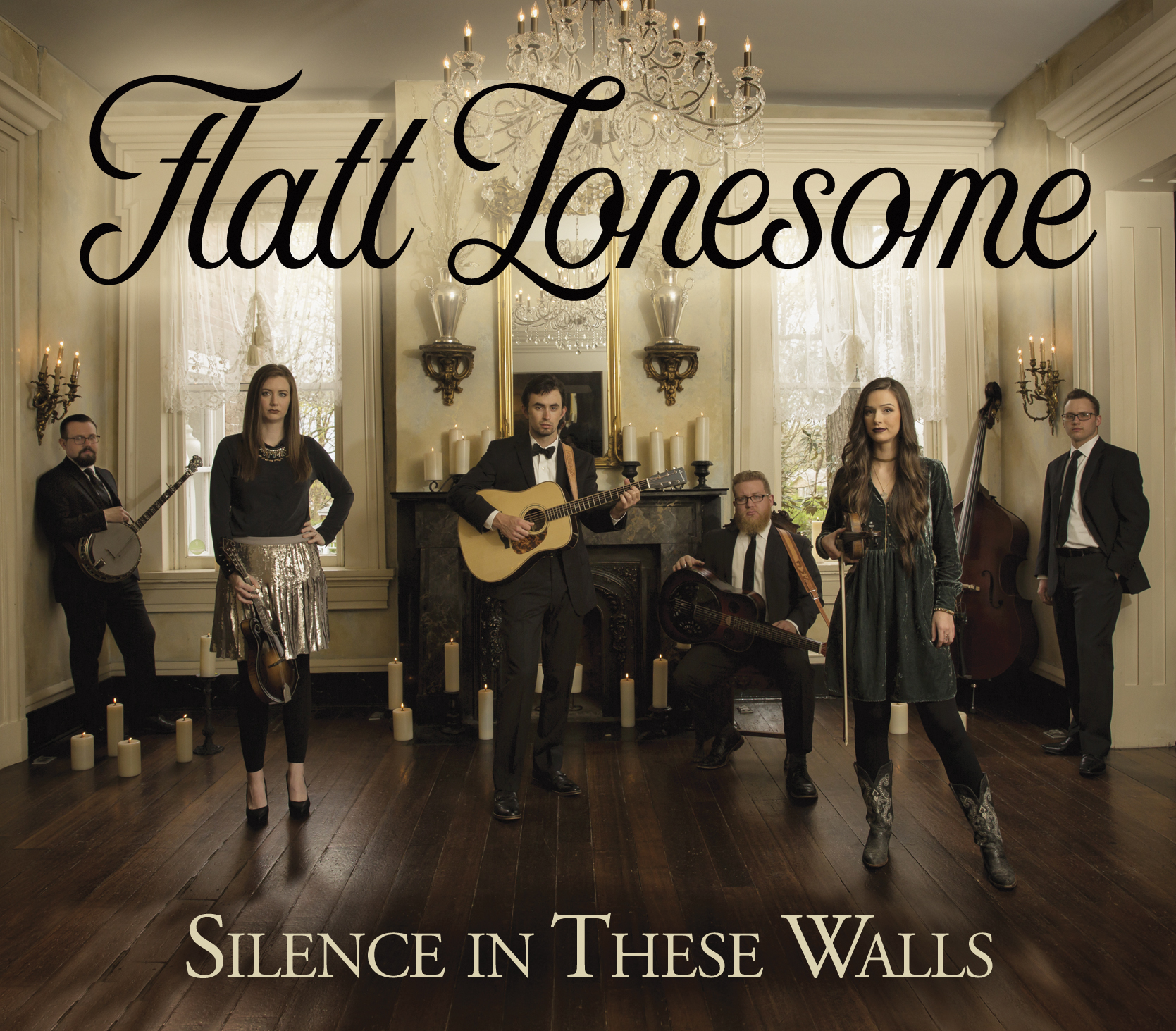 In Their Words: “Looking back on six years of traveling and making music together, it’s so cool to see how each of us have matured musically — especially when reflecting on our debut album, Flatt Lonesome, to this fourth album, Silence in These Walls. This album really shows who we are — not only as a band, but also individually. It has nine original songs and seven were written or cowritten by Kelsi and Paul. They are both awesome writers, and I’m glad they’ve gotten to show that talent off with this album.

Personally, the playing and singing on this record came so easy for me. It felt so natural because it’s the music that I love so much. Over time, you learn what works and feels good for you and your band, and I think this album reflects that. I hope people enjoy listening to it as much as we enjoyed making it!” — Charli Robertson