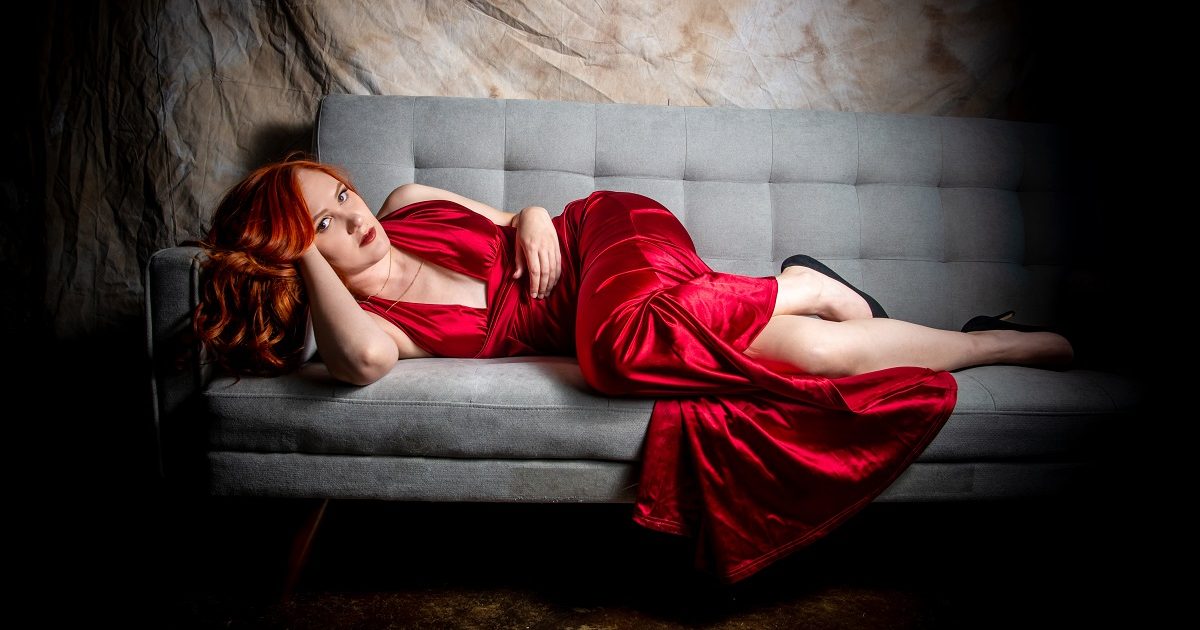 In Their Words: “I literally dreamed up ‘Paper Boat.’ In my dream, I was in the audience at a Shawnee Kilgore show, and Shawnee was playing this strange, perfect gem of a song called ‘Once I Was a Paper Boat.’ The ceiling was decorated with paper boats on strings, and as Dream Me was soaking it all in, she had that desperate and frustrated feeling you get when you hear a song that is so good that you absolutely can’t stand it. I remember thinking in the dream that ‘Once I Was a Paper Boat’ perfectly explained something deep and true inside of me. It’s a coming of age song. It’s about girlhood. It’s about trying to fit in and learning the act. And the way it feels when we lose our innocence. Being a girl feels like being strong and fragile at the same time.

“In the studio, my producer Mary Bragg made the song into one of the only ballads on the album. We brought in our friend Kira Small to add some piano, which gave it elegance. But what really makes it work is Mary’s backup vocals. Her harmonies are sort of breathy and hummy, and singsongy. They take up just the right amount of sonic space, without overpowering the lead vocal, so that the song still has that vulnerable, raw thing to complement the lyric.” — Grace Pettis