The Show on the Road – The Secret Sisters 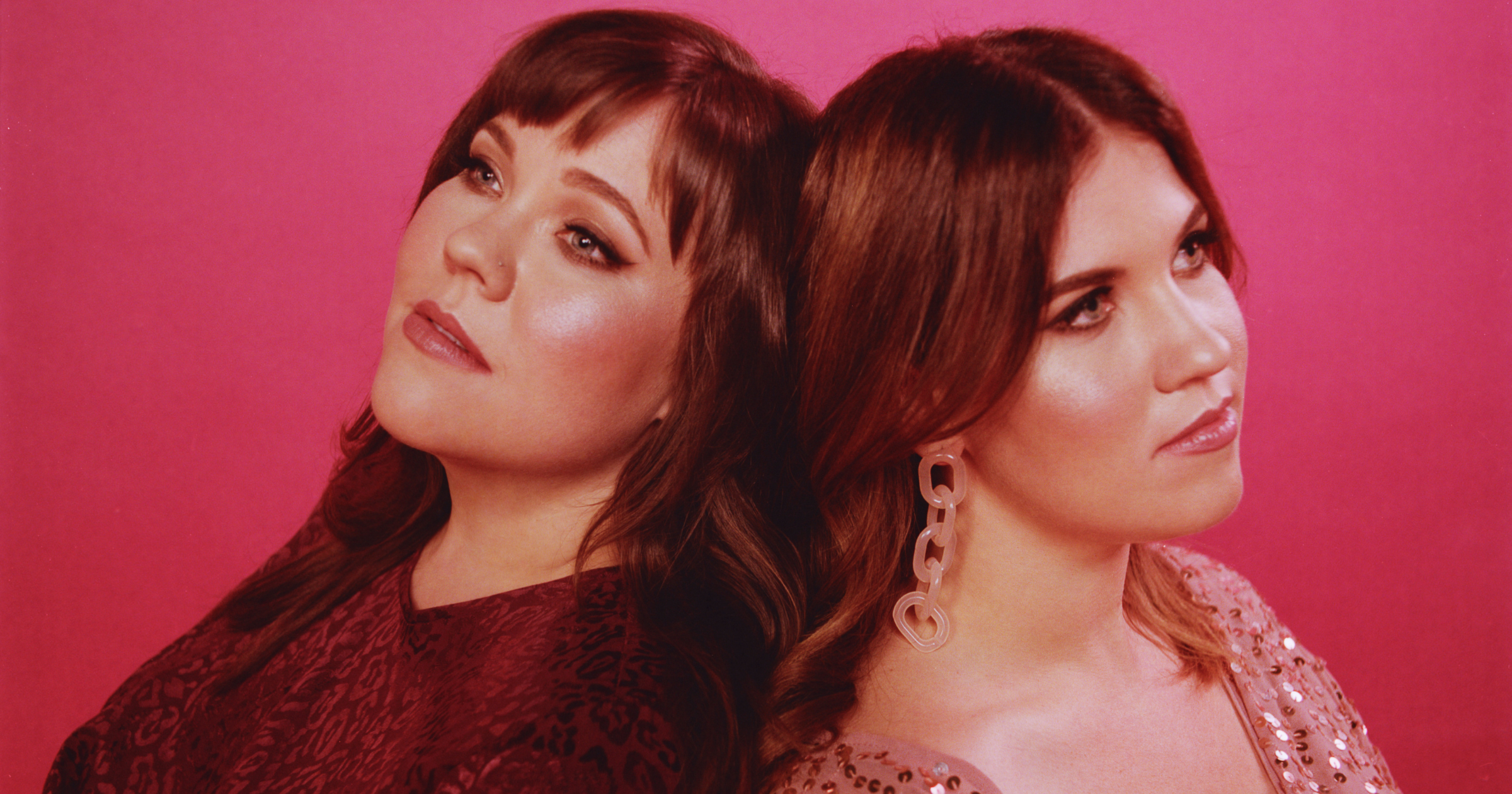 This week, host Z. Lupetin talks with Laura and Lydia Rodgers, Grammy-nominated songwriters and preeminent harmonizers from Muscle Shoals, AL, who for the last decade have recorded as The Secret Sisters.

First breaking through with their warmly-vintage, vocally-entwined self-titled record in 2010, the Secret Sisters have toured the world relentlessly, while recording with a who’s who of Americana royalty like Dave Cobb and T Bone Burnett. If you’ve ever seen them live, Laura and Lydia are known for their sharp-tongued and story-filled live shows — which, even over Zoom, made them particularly rip-roaring interviewees.

After breaking free of a major label hell which sidelined and nearly bankrupted them for a time, the sisters regrouped and created their most personal and pop-forward work yet, the heart-string pulling You Don’t Own Me Anymore (2017) and 2020’s fiery Saturn Return. Both were made with friend and producer Brandi Carlile, and both were nominated for a Grammy.

While the last year plus was hard — they lost both grandmothers — there was quite a silver lining: Lydia and Laura each become moms, and have begun to sing their own lead pieces, courageously facing uncomfortable truths about their southern upbringing, calling out the double standards and sexual politics of the music industry, and showcasing their very different experiences as young mothers.

With Carlile pushing them to find their own voices, Laura wrote the tender “Hold You Dear” while Lydia penned the more yearning and sardonic “Late Bloomer,” two favorites that stick out after repeated listens to the album. Still, the true beauty of Saturn Return — which they recorded with Carlile’s beloved band — may be how Laura and Lydia can split off into new territory and then return together in chills-inducing harmony, as only sisters could.

Stick around to the end of episode for an intimate acoustic performance of “Nowhere, Baby.”