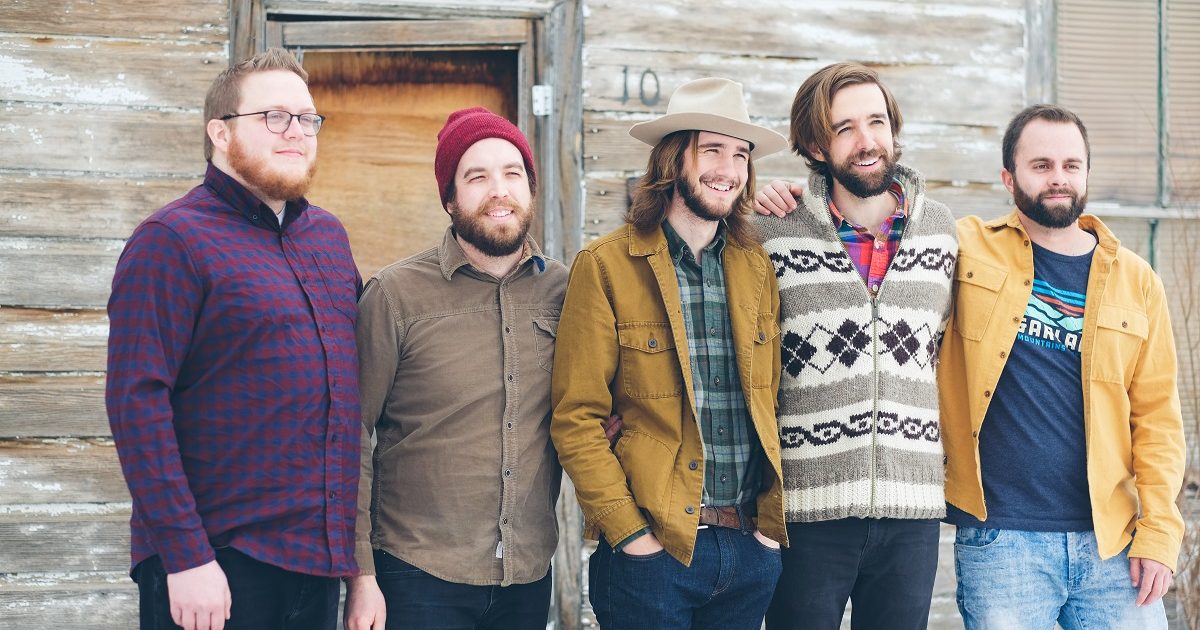 In Their Words: “While in Oregon, performing in the Joseph Mountain Jubilee festival, I spotted a statue of Chief Joseph. This sparked my curiosity as a history enthusiast and I soon listened to the 18-hour audiobook, Thunder in the Mountains. I learned that the area had been home to Joseph’s Nez Perce tribe which the US government wanted to claim for white settlers. Despite Chief Joseph’s efforts to negotiate rights for his people peacefully, a war broke out causing the tribe to flee 1,170 miles before they were surrounded near the Canadian border. When this ‘spaghetti western’ melody came to me, I was inspired to shed light on the story of Chief Joseph and a neglected piece of American history.” — Nate Waggoner, Grizzly Goat